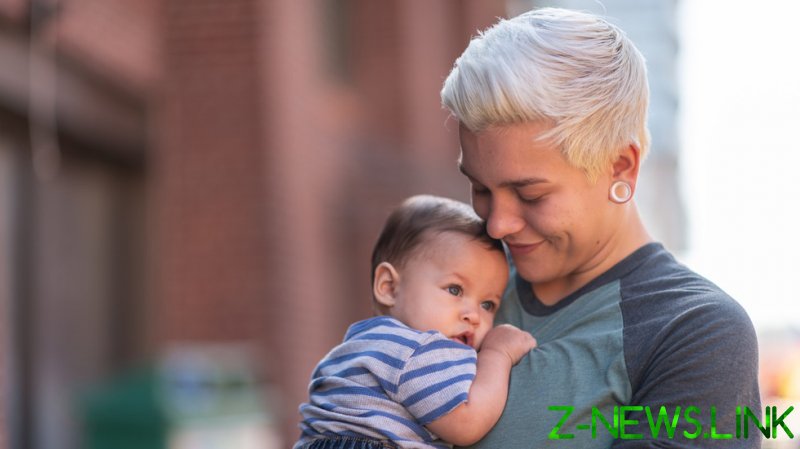 In the neverending gender debate that obsesses a particular section of the Western middle-class liberal population, it’s funny that no one is ever asked to sign a petition demanding that women be allowed to use men’s public urinals.

Strangely, however, there seems to be a growing queue of trans women – who for simplicity’s sake, let’s agree were born male – pushing to use what are widely considered female-allocated public and workplace toilets and changing rooms, as they insist on being given the full set of privileges society allows its members born with two X chromosomes.

Which is puzzling, because using the gents’ trough, that most manly of realms, would certify the entrant as a fully fledged member of the stand-up club. But that’s not what the gender argument is really about. It’s about the traffic in the opposite lane.

For those trans women and their supporters who insist on encroaching on previously female-only territory in their quest to force the world around them to recognise their new gender identity as distinct from the biology they were born with, any gain is trumpeted as a turning point for civilisation.

While no one on the other side of the debate gives a hoot what a gnarly cis Aussie bloke like me/myself/I has to say – and feminists of all degrees are perfectly capable of defending their positions without my help – it’s wrong to simply let the more egregious incidents pass without comment.

The most recent of these was the Australian Breastfeeding Association’s (ABA) apparent suspension of seven of its counsellors who refused to provide support to trans women, because – unless something has changed sensationally overnight in the world of biology – they cannot physically breastfeed, no matter what their self-determination.

In order to avoid addressing that reality, the ABA asked its counsellors to deal with trans parents seeking help with the transgender ‘chestfeeding’ and ‘human milk feeding’ journey, turning what must be the most intimate of bonds between mother and newborn child into a transactional relationship of the grimmest kind.

It took one of the counsellors to turn whistleblower to reveal the bizarre rethink of biology in play. ‘Sue’, who worked with the ABA for more than 10 years, explained, “We are only trained to provide peer support for mothers, not gay men, trans men, queer people, agender or asexual people.”

Despite being an organisation that most would expect to be a maternity champion, the ABA and its woke loonies have paired up with the increasingly alphabetical LGBTQIA+ supporters at Rainbow Families to promote five new training videos to teach 1,100 counsellors how to support these families, and seem to be doing everything they can to undermine motherhood.

Just a few weeks back, the ABA was accused of bullying and harrassing a number of its counsellors who used the word ‘mother’ on their social media accounts in discussing the release of a ‘chestfeeding’ pamphlet. The ABA had allegedly cracked down hard on the errant counsellors, demanding they use ‘parent’ instead, so as not to offend trans women.

Now it has been called out for insisting its unwilling counsellors deal ‘mum to mum’ with parents who are not biologically equipped to breastfeed infants in the way that mothers have since the dawn of humanity.

Like much of the debate around critical theories, gender included, the language is all important. Here, for instance, ‘human milk’ has supplanted ‘mothers’ milk’ as the preferred term when – and I can confirm this 100% – men do not lactate. So, if the milk in this case is not coming from a mother, where does it originate?

The Aussie counsellors quickly learnt that the language gatekeepers in the gender debate automatically assume the higher ground, setting the terms of reference to be used and administering punishment to those who break the rules, which they also determine.

Unfortunately, some of those in my home state of Victoria see this shift away from reality as a win, with the government recently enshrining “the right to chestfeed” into a workplace agreement.

That tone-deaf attempt to be inclusive has simply insulted and alienated those new mums whom the agreement should be protecting. But so tight is the grip of the gender Gestapo that, not only must we all agree with the assertion that ‘trans women are women’, but we are also asked to surrender to the notion that the rights of trans women have primacy.

So, mothers: breastfeeding is out. Chestfeeding human milk from women born male is in. Sometimes, it’s impossible not to laugh out loud. 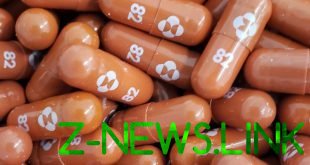 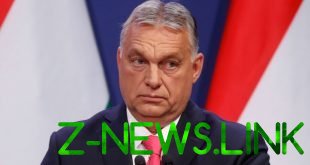 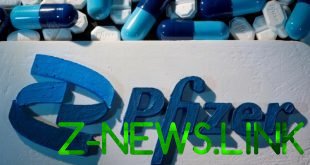 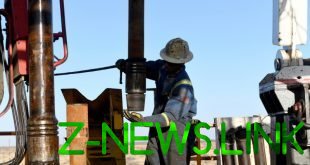