Home / Movie / Toy “Pacific rim 2”: the Jaeger kaiju is not a friend

Toy “Pacific rim 2”: the Jaeger kaiju is not a friend

Yesterday we got fresh footage from the upcoming blockbuster “Pacific rim 2” (Pacific Rim: Uprising) and not very impressed by them. Yes, among other things, we have become known some details of the plot, but in a story where giant humanoid robots giant water monsters, using as weapons, for example, a ship (see first part), the script is still not in the first place. Viewers want a spectacle, and it should provide the jaegers and kaiju. And here’s the first just not very inspiring, and second we don’t show. Pechalka.

But now these giants can be seen in miniature, that is in the form of collectible figurines. We have collected for you a small gallery presentation – and Yes, there are kaiju. In fact, this is the first monster from the movie that we saw. Even if not in the flesh but in the format of gykovskogo dust.

I must say, the kaiju turned out very pretty. To call him Raijin – in honor of the God of thunder in Shinto religion. Which is Demogorgon, but overall tvaryuka interesting and creepy. All right. Should imagine its the height of the skyscraper, once it becomes uncomfortable. In General, goes, respect is expressed by the Japanese company Bandai.

But with the Rangers the same story as with their on-screen prototypes. After fighting machines of Guillermo Del Toro somehow did not look of these guys. That’s straight at all. Can hardly blame the company Diamond Select Toys, they do not come up with the design, they had samples. Anyway, defenders of the planet in the face of the Rangers Bracer Phoenix, Saber Gipsy Avenger and Athena are waiting for buyers. And 22-centimeter Raijin is also waiting for, and it is more expensive than robots would be. In short, if someone will decide to make an order, referenced below in the “Source” to help you. 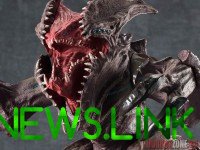 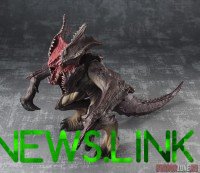 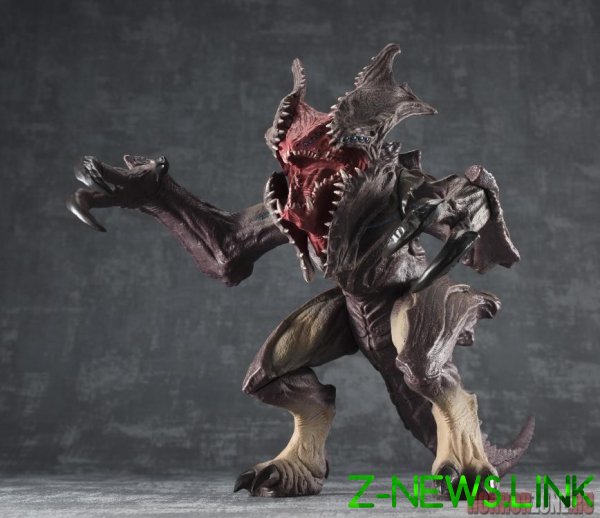