Top smart phone Huawei Mate 20 will be released in September

Preliminary appointed date of the announcement of the new flagship smartphone Huawei Mate 20 that is already out of the box will receive the freshest Pie 9 IOS and Android from Google. This will be the first smartphone in the world not yet represented on the Kirin processor 980, which is stated as a competitor to Qualcomm’s 855, also not yet published. 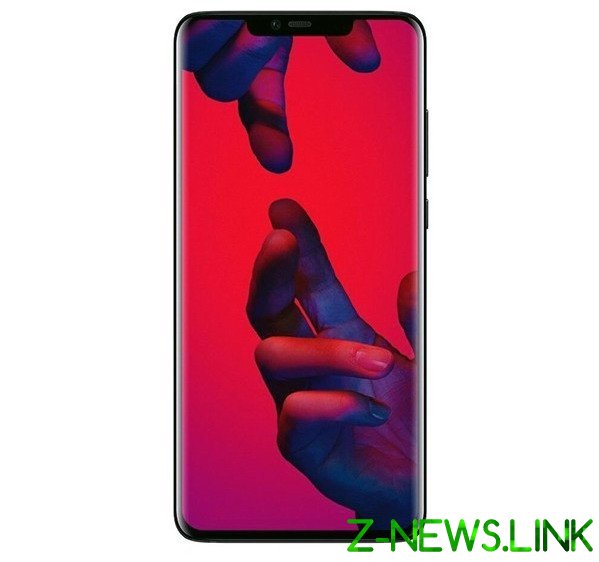 According to new information, the display of the smartphone Huawei Mate 20 will be held in late September, a month and a half, and its price will be exactly $ 1,000 for the minimum version with 6 GB RAM and 128 GB ROM. It is unclear what will have to pay, except the processor, but the informants allude to the triple camera from Leica with a resolution of 40 MP and frontalka 20 MP. The top-end version of the smartphone will be installed 256 GB ROM and 8 GB of RAM.

Huawei Mate 20 will complement the AMOLED screen with a resolution of Quad HD+ and 6.3-inch, excellent battery 4200 mAh with a quick 22-watt charging for USB-C, as well as the latest shell EMUI 9 9 on top of the Android OS Pie. Other characteristics of the flagship not reported, but with them everything is clear: dual SIM with LTE on both, the Bluetooth 5 and 802.11 ac Wi-Fi, glass rear panel, a huge unibrow and a fingerprint scanner in the screen (according to rumors). Cost Huawei Mate 20 will be from $ 1000 when buying in China.