Titled boxer clearly “put out” an opponent in the ring. Video 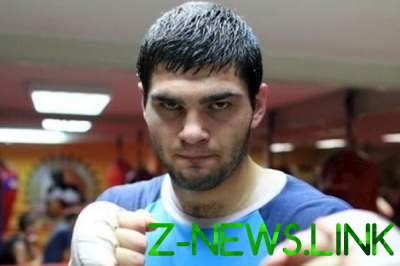 Philip Hrgovic in the first round knocked out Paul Sour.

Bronze medalist of the Olympic Games in 2016 in the heavyweight Croatian Filip Hrgovic (2-0, 2 KO’s) finished off a clear victory in his second bout. The meeting against Czech Pavel Sour (6-1, 5 KO’s) ended in the first round.

Croatian boxer from the first seconds took the initiative and some of the highlights of his right hook reached the target, immediately “put out the light” for the opponent.

Earlier it was reported that the Ukrainian boxer Dmitry Mitrofanov made a successful debut on professional ring. In your fight of our compatriot knocked out the American.