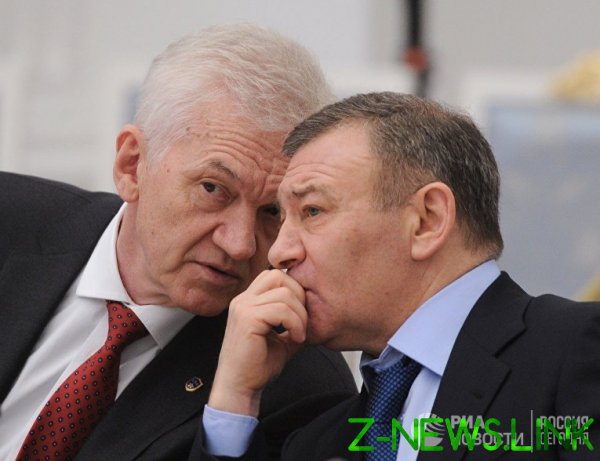 Gennady Timchenko and Alexei Mityushov and his partners sold the structures of “Gazprom” one of the largest contractors of the monopoly — the company “Stroytransgaz”, according to RBC with reference to sources. According to the newspaper, the deal, which took place in may, could bring 30 billion.

What is “daughter” of “Gazprom” bought “Stroytransgaz”, the sources said. The final owner STNG, SGM and other contractors of “Gazprom” will become the new “daughter” gas monopoly “Gastrocrom” (GSP), created for the consolidation of construction companies.

In anticipation of the sale in STNG have been other changes to interlocutors RBC. His new salary Bank was the “savings Bank”, replaced “Finservice”, which is controlled by one of the former shareholders STNG Alex mitusova together with partners.

Mikhelson and Timchenko named the most successful businessmen of the decade

In December of 2019, it was reported that Arkady Rotenberg has sold another contractor of “Gazprom” “SGM” over 75 billion rubles the structure of Gazprombank and monopoly “Gastrocrom”. To achieve this, the JV has already received stroygazconsulting.Then, it was reported that in the future its members may enter and “Stroytransgaz” Gennady Timchenko.