Home / Medicine / Those who are dependent on smartphones disrupted brain chemistry

Those who are dependent on smartphones disrupted brain chemistry 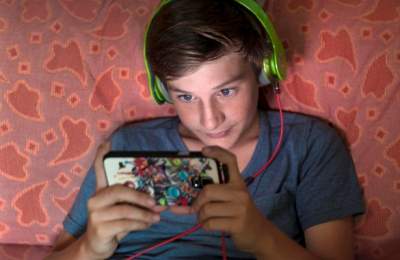 The study showed that young people with a dependence on the smartphone, there is a chemical imbalance in the brain.

46% of modern Americans, in their own words, can not live without smartphones. Although this statement is greatly exaggerated, the actual physical dependence on these devices is increasingly common, especially in young people. Every year they spend more and more time in front of small screens, and scientists decided to find out what exactly the negative effects it has on their brain.

Researchers from Seoul University have used magnetic resonance spectroscopy to look into the brain of teenagers obsessed with smartphones. Mrs is a type of MRI that defines the composition of brain chemicals. The study involved 19 young people with an average age of 16 years, which psychologists had previously diagnosed with a dependence on smartphones, and 19 do not have this according to people in the control group.