Home / economy / This unemployment we have not seen since the 1990s

This unemployment we have not seen since the 1990s 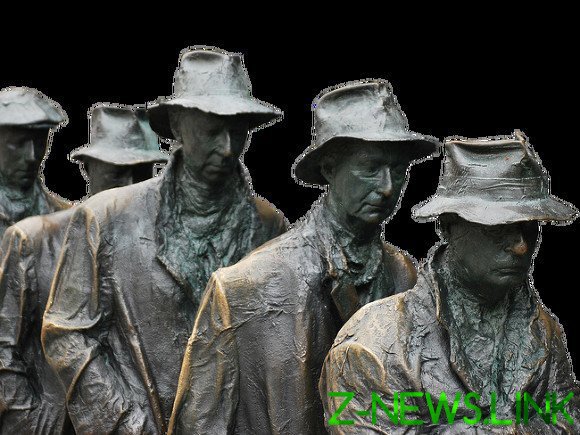 According to conservative projections, losing their jobs can more than 10 million Russians, mostly residents of the capital and cities, experts say.

Can the state cope with the influx of unemployed, which the country has not seen since the 1990-ies, experts argue. 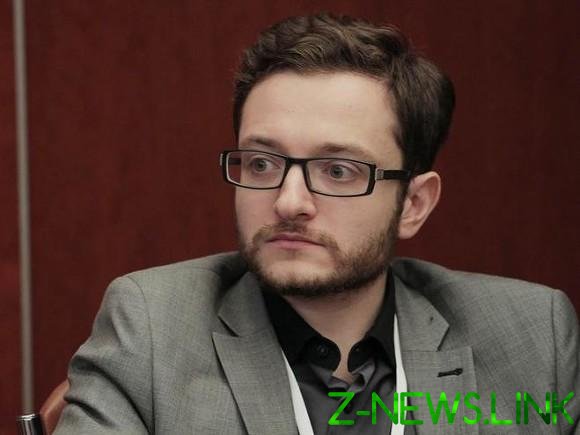 “The number of unemployed will gradually increase. The peak value is very difficult to predict, it will depend on how long will the epidemic, and what by that time will the price of oil. Under the most pessimistic forecasts, without work there can be up to 20% of Russians.

Some measures the government is already taking: loans for business at 0% on the salaries of employees, the wage subsidy at the level of the minimum wage for the affected industries. But in fact, banks give these loans are very reluctantly, not knowing whether the business to return them. As for subsidizing the salaries, the idea is certainly good, but not the fact that small business will spend that money on employees.

The government has indicated that it is ready to support people and business, but to build the working mechanism for the distribution of money is very difficult. Raised unemployment benefits. But how to register in employment? Yes, you can remotely. But first, you need to have an account on the services, which is not at all. Secondly, as to show that you were fired? This should be in the RPF, but that the employer need to submit data. How will it be organized — is unclear.

Employment service used to work in a fairly relaxed atmosphere, when only a quarter of all unemployed comes for benefits. Now began the shaft of the appeals. Almost 180 thousand new applications per week. In total, according to the Minister of labour Kotyakova, we have more than 700 thousand. Not sure what the employment service can handle it. The sites are no longer maintained.

The perfect schemes of targeted support that I can see. At first it’ll be the same as with the introduction of gaps. Of course, you can resort to a helicopter handing out money to everyone. But there are more pros than cons. Not knowing how the situation will develop, to pour money and devastate public funds is not the best idea.

As soon as you begin to remove the restrictions I think will happen fairly quick recovery. Mainly affected small business. But in this segment have this feature, on the site of the closed immediately there is a new. In addition, now, not to sit without money people are asking the employers to fire them during the period of isolation in the hope to relive that time in unemployment benefits. Fictitious dismissal is unpaid leave — the rational for employees scheme. But as soon as it ends, the majority of them will return to their former places.”

Professor of MSU, Director of the regional program of Independent Institute of social policy, expert of the Moscow office of the International labour organization Natalia Zubarevich: 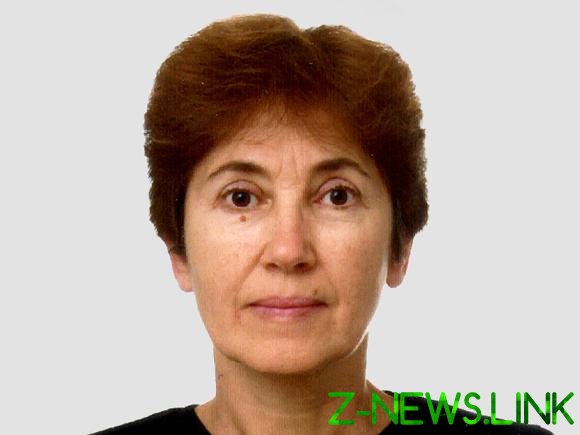 “Showered with everything except food, alcohol and telecommunication services. The biggest blow came in the sector of market services, which are concentrated in the capital cities, million plus cities and major regional centers. That’s where the rise in unemployment will be particularly noticeable. The question is how it will be managed. For good accounting necessary to put all, including the self-employed and informal sector workers, who are also now sitting without money.

Still allowances received less than 600 thousand people across the country. Now find themselves out of work, according to conservative estimates, more than 10 million Russians. Mostly the residents of large cities. Not all of them are formally unemployed. Someone will be sent on unpaid leave and prepare a simple or underemployment. The fact is that these people will sit at home without money.

This unemployment we have not seen since the 1990s. the Best that can be done now the government is massively to make all allowances for at least three months without preconditions, according to online applications. But to millions of people to provide unemployment benefits, we must have a structure that is able to digest all of these statements. The employment service with such a scale of work not. You need to reconfigure the system, and to do it quickly. The majority of Russians have no savings. If this issue is not resolved during April, in may there will be serious tension.

No mega-projects unemployment will not save us. On construction of the century collecting hard workers from the village. Can you imagine the girl hairdressing salon or travel Agency on the project of the century? In addition, the state simply has no such money. At current oil prices, we have a 4 trillion ruble shortfall in income from the Federal budget. Thus, we should not forget that unemployment benefits are Federal powers, the Federal money. The regions have no money for it just yet. They can’t even convert the hospital to assist patients with coronavirus.

In addition, the authorities should allocate additional assistance to the agents who are going to shrink budgets. When millions of people are losing jobs, losing income tax regions. You imagine the devastation? The Federal government really do not want it, but they will have to fork out.

Of course, when you remove restrictions, a small business, which was the main impact, one way or another will recover. The main question is when. We have, by all estimates that I have seen, in 2020, income of the population will fall by another 7%. When people have falling incomes, shrinking demand for services. If now the Russians not to support a decent payout from the state, we will not only kill employment, we will kill effective demand. It will recover slowly — simply because people have no money.

Now the major cities one after another collapse sufficiently developed businesses that made the people with experience, with competence. Of course, when the isolation ends, you can start all over again. But credited it will be difficult, the risks are large, and the number of hunters diminished. We will lose a city-forming industry. The epidemic of self-isolation with all its consequences will throw us into the middle zero”.

The Deputy Director of the Centre for labour market studies HSE Rostislav Kapelyushnikov: 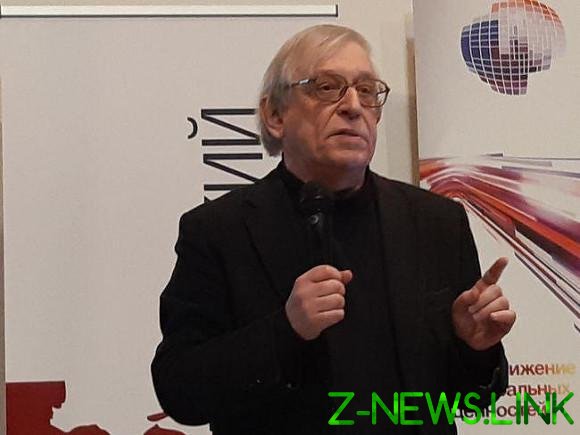 “Deploy some global projects to fight against unemployment — is a great folly. And nowhere for a long time already nobody does. If you want to employ people at public expense, and deploy large projects, where are the money? For the purchase of materials. Therefore, public works programmes like this are long out of use. The state will need to intervene only in the case if there is a catastrophic unemployment situation. I believe this will not happen. It is important to understand that this man-made crisis, which established prohibitions and restrictions from the state. As soon as autarky and open economy, business will go up sharply by leaps and bounds. Of course, some enterprises will go bankrupt. But they will replace a new one. Small business and small, that grows like grass. Difficult to have only those industries which involve a large crowd of people, because the Russians will be wary of such places. This is the catering, cinemas, entertainment.

People need support during isolation. And after this is all over, people just need not interfere.”