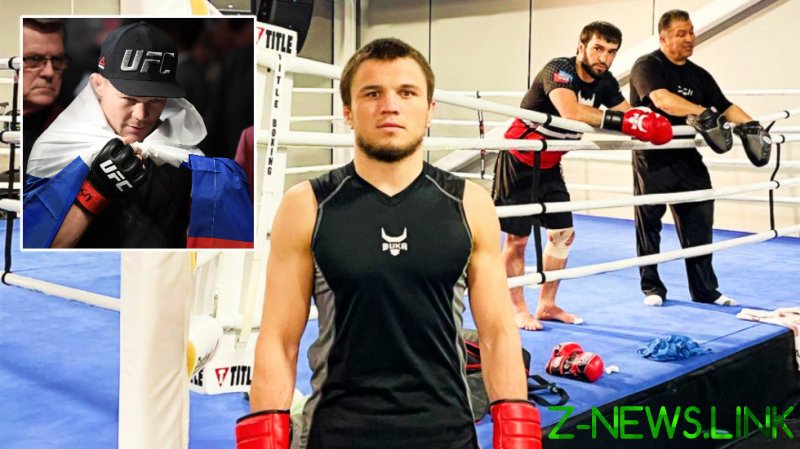 The unbeaten 25-year-old won on his UFC debut in January and has admitted a future fight with former champion Yan could be on the cards as he bids to follow in the footsteps of his illustrious lightweight king brother.

Yan is desperate to regain his crown after suffering a farcical disqualification at UFC 259 in March, when he was dethroned by Aljamain Sterling after what was adjudged to have been an illegal knee to the head.

Having only won the title in his previous fight eight months earlier, ‘No Mercy’ has castigated Sterling for play-acting after receiving the knee, calling his rival an “actor” on social media and claiming that he is dodging a rematch because he felt he was losing the fight.

Nurmagomedov backs his countryman should he meet Sterling again but feels the contest is not as clear-cut as Yan has predicted. “The one who trains the most wins,” the 25-year-old explained.

“If a fighter sleeps in the gym, he has a better chance of success. If one or the other does not acquire anything new purely stylistically, Yan will win. I thought he would take the first fight.

“Sterling will not be able to avoid this rematch. I think the UFC bosses won’t give him any other fight to choose. He just teases Yan, makes him angry. Petr is very well equipped technically. But in battle, anything can happen.

“Aljamain is a positive guy. I don’t have the attitude that Sterling is bad and Yan is good or vice versa. These are potential rivals.

“If you have to compete for the championship belt, I will be ready to fight anyone, and therefore there is no special relationship with any of them.”

Nurmagomedov’s hopes of an active year were curtailed by cruciate ligament surgery in April, which is expected to require six months to recover from.

He was supporting Yan against Sterling because he wanted the title in Russia, but firmly believes that he will ultimately rule at bantamweight.

“I was rooting for Petr because Khabib had ended his career and there were no championship belts left in Russia,” he said.

“It’s too early to talk about a potential fight [for me] with Petr. Everyone will start hating since we are both from Russia.

“The time will come [for us to] talk about it. I just made my debut – it’s too early for loud statements.

“I didn’t say I’d smash him. My English isn’t good enough to pick the right words. I was telling my trainer that I needed to get through everyone to become a champion.

“I didn’t mean to insult anyone. In any case, I’m looking to get through the whole division, through fire and brimstone.” 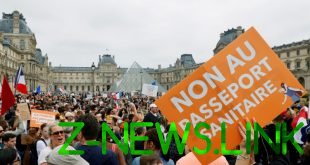 The strike against “forced vaccination” was announced on Thursday by the CGT-GHPP trade union, and …