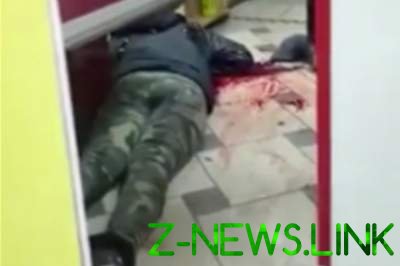 The murder occurred in the shop.

The young man in Ufa killed a girl for refusing to accept the gift of flowers and tried to commit suicide. It happened on the night of 21 December in one of the grocery stores in the city.

According to the newspaper’s source in the police, 26-year-old man walked into the store with flowers and began to offer them to the girl who bought there products. She refused to accept the gift, the young man attacked her with a knife and killed with a single blow.

After that he tried to commit suicide. He was taken to the hospital in serious condition. The investigative Committee is investigating a criminal case under article 105 of the criminal code (“Murder”).