Home / business / The Russian dissident died in hospital after the attack

The Russian dissident died in hospital after the attack 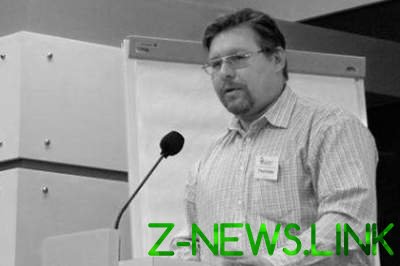 The activist spent two months in a coma.

The activist of the movement “Solidarity” Alexey Stroganov, who was attacked two months ago, died in a Moscow hospital. About this in Facebook wrote one of the leaders of the movement Ilya Yashin.

According to him, in August of this year, shortly before the municipal elections on 10 September in Moscow, unknown assailants beat Stroganoff and hit him with an iron pipe on the head. All this time the victim was in a coma and died without regaining consciousness.

Criminal case about the attack is still not broken. “At the meeting of the Council of deputies of the Krasnoselsky district on Saturday will send a request with a demand to start an investigation,” — said Yashin.

See also: the Russians claim that half of the Kerch bridge is ready

Stroganov many years was the “Solidarity” movement and participated in the organization of protest actions of 2011-2012. He also worked in the territorial election Commission of the Krasnoselsky district of Moscow.