Blumhouse and NBC Universal will join forces to create a series of”Run if you value your life” (Run for Your Life). Jason bloom, in turn, will serve as Executive producer of the project.

The plot of the show will focus on a bleak holiday Día de Muertos, which is celebrated in many countries of Central and North America. This is the famous and beautiful “Day of the dead”. The protagonist of history will be enduring the loss of a detective who gets involved in a complex and deadly game, trying to return someone from the dead.

Original idea belongs to Lee Metzger, producer of the show “Voice of America”. The script of the first episode will write Jennifer Wright and Chris Cullari, worked together on a new mini-series “the 12 deadly days.” The Director of the pilot will act as Patricia Riggen, mostly known for family films like “Miracles from heaven”, but she is from Mexico, so with the holiday familiar to you.

Along with bloom Executive producers of the show will perform Jeremy gold (“Hell on wheels”), Marci Wiseman (“cold case”) and Jessica Horowitz (“Lovers”).

The company controls NBCUniversal cable channels Syfy and USA Network, so one of them will be the future series.

So, what do you think about all this? Plot the reference to the Day of the dead for example, I like, but mind the dominance of actors from soap operas, and in General the team is not very clear. It seems that all hope for Jason bloom. 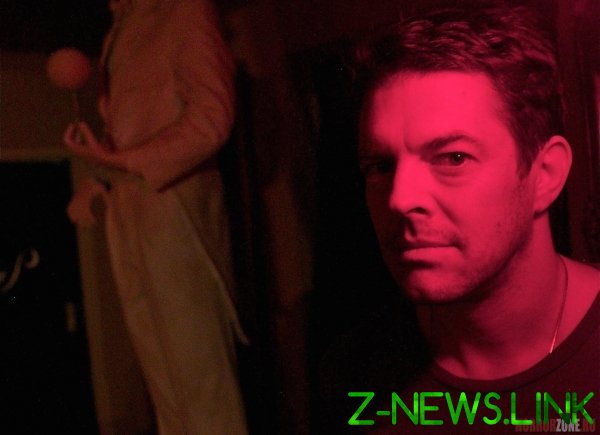