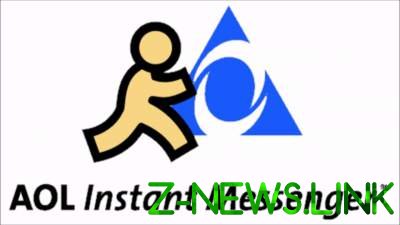 All the service will stop work on December 15.

IM messenger, AOL Instant Messenger (AIM) is one of the oldest programs for messaging, published in 1997, will soon be closed.

The owner of the service, the American Oath (formerly of AOL, now subsidiary of Verizon) will completely stop its work on December 15.

“AIM to join the world of digital technology provoked a cultural shift, but the way in which we communicate with each other in the cortex has changed,” wrote Michael Albers, VP of communications at Oath (formed with the merger of Yahoo and AOL).

AOL (then called America OnLine) launched AIM in may 1997. Project popularitate e-mails, was very popular in the late 90s. as of 2006, with the help of the messenger corresponded to 52% of Internet users in the United States.

The AOL service has withstood competition from ICQ, Yahoo! Messenger (stopped working last year) and MSN Messenger (closed in 2014), but by the end of the 2000s, in the period of the rise of social networks and Gmail, its popularity almost disappeared. In fact, AOL stopped development of the messenger five years ago, but continued to support it.