Home / Movie / The new trailer for “the forms of water” Guillermo del Toro — with blood and obscenities!

The new trailer for “the forms of water” Guillermo del Toro — with blood and obscenities!

Yes, the “Form of water” is primarily a love story, but she tells Guillermo del Toro, and this guy loves to catch up with the bleakness, it is possible to mix fairy tale with the nightmare. Rescue red band trailer confirms the film will be a place of blood, and strong language.

Synopsis “the shape of water”:

This is a story about the relationship of humanoid amphibians and mute girl named Eliza on the background of confrontation between the USA and the USSR during the Cold war, around 1962. In a secret government lab lonely Elise is forced to spend his days in silence and isolation from the rest of the world. But everything changes when, together with his colleague Zelda, she reveals details of a top secret experiment…

At first it seems that a new video is no different from what we’ve seen. Well, flashed one “fuck”, it happens to everyone… But by the middle of the voltage jumps, and finally blood is shed. It becomes clear to a rating of R. anyway, this video really caught me and seemed much stronger than the first trailer. So my expectations have increased, what do you think?

If you too are interested in this painting, don’t miss an interesting interview with Guillermo del Toro on monsters and people in this tape.

“Shape of water” will be released in Russian cinemas on 18 January 2018. 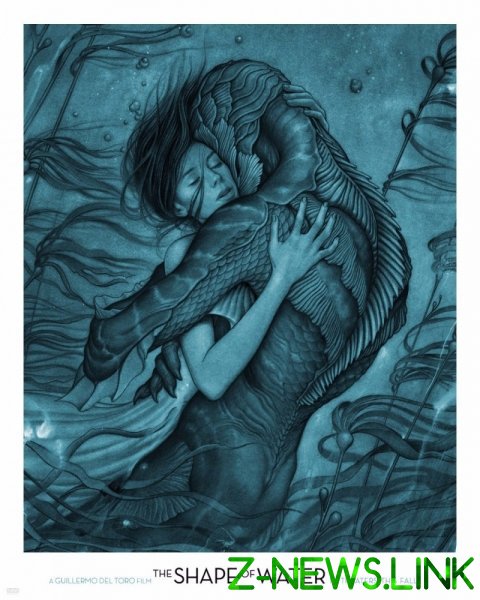