The Network showed footage of the launch 60 satellites Starlink. Video 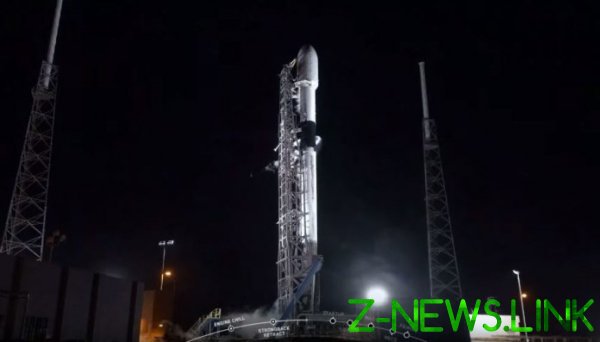 It has been broadcast on the YouTube channel SpaceX.

The launch kicked off on may 24 at 05:30 Moscow time from the spaceport at Cape Canaveral. Originally start was planned for 17 may, but was twice postponed because of bad weather.

Starlink is a global system of satellite Internet, which will cover the signal almost the entire surface of the Earth. It is expected that in the coming years the company will expand the orbital group Starlink to almost 12 thousands of satellites in low earth orbit that will provide high-speed Internet access around the world. In the future SpaceX plans to launch into space 11 943 satellite.

The first 60 satellites will operate at an altitude of 550 kilometers, the rocket will lead them to a height of 440 kilometers, and to their target orbits, they will get using their own engines, Hall effect, operating on krypton. SpaceX notes that the engine, the satellites will not only get to their orbits, but also to automatically adjust the orbit to prevent collision with space debris.