The Network published the new Madonna video for the song Crave. Video 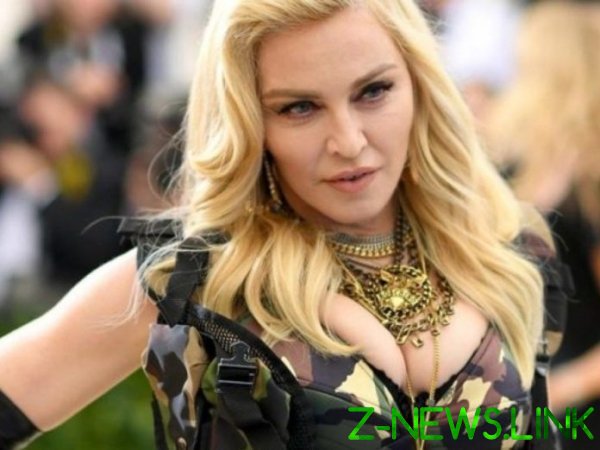 The video for the song Crave (in Russian “Thirst”), which Madonna recorded with American rapper Swae Lee, appeared on the official YouTube channel of the singer on may 22, writes the Chronicle.info with reference to the Telegraph.

Most of the frames in the clip black-and-white, which the legendary actress appears in seductive images, dancing in the room.

The album Madame X on June 14th of this year, which will include 15 tracks.