The Network has remembered the most funny fakes Thriller about APU 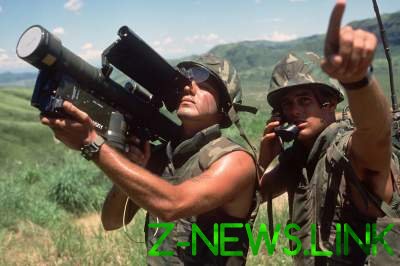 The militants have fun with another fake.

Fighters of terrorist DNR did not cease to spread among the population of the occupied territories stories about the Armed forces of Ukraine.

Thus, among the fresh fables, composed by representatives of “DNR” is the message that near Donetsk, the Ukrainian military command arranges for foreigners “hunting humans” for big money.

Recently, the so-called “Deputy commander of the operational command of DNR” Edward Basurin said that in the border areas of Donbas controlled by Ukraine, allegedly showed up guerrillas, destroying Ukrainian equipment. It added that, to pacify the “partisans” APU will send reinforcements from criminals.

Well, not without essays that APU is allegedly preparing a mock chemical attack, in which you plan to blame the rebels, then the Donbass should go to the peacekeepers of the NATO countries.