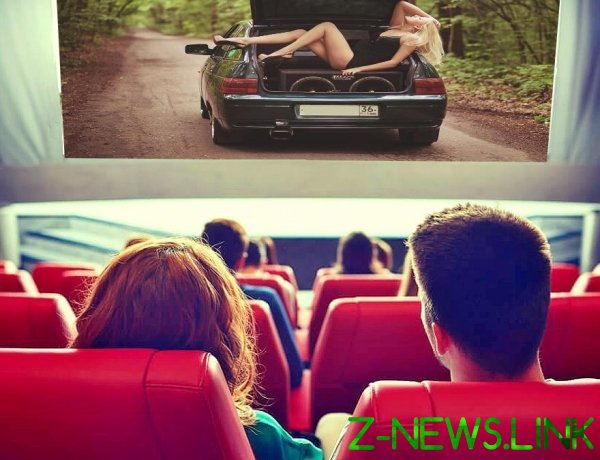 The network “Sinema Park” Alexander Mamut in 2019 paid the fine, OOO “PepsiCo holding” for non-performance on a sample of quarterly production volume at the supply contracts of beverages, goods and products in the cinemas.

The costs of payment of a fine in the amount of 121,609 million rubles (about $ 2 million) included in “other expenses”, stated in the financial statements of JSC “cinema Park”.

The default was due to the decision of the leadership network about the change of the main supplier of beverages in kinobori and supply agreement with OOO “Coca-Cola HBC Eurasia”.

Cost of sales increased by 8.1% to 9,232 billion. In its structure a significant share of the cost of acquisition of content (contributions to the distributors, to the Russian copyright society (RAO) etc.). Last year, these expenses increased by 12.8%, to 3,829 billion. Expenses for rent and maintenance of premises and equipment increased by 9% to 3,002 billion.

2016 JSC “Sinema Park” remains unprofitable. In 2019, the net loss reached a record high of 4.14 billion (in 2018 668,424 million rubles). The loss increased on the background of the increase of other expenses of the company – more than 9 times, to 4.18 billion, primarily due to spending on the formation of provisions for devaluation of financial investments (3,911 billion).The sole owner of JSC “cinema Park” is a Cypriot CP Invest (Overseas) Limited, the beneficiary of which is Mamut. The structure of Mamut has bought “cinema Park” in 2017, said Kerimov. A month later, after the transaction, Mamut acquired the network “Formula Kino” in A1.