The Kremlin wants to stop the prosecution of journalist, “jellyfish” Ivan Golunova 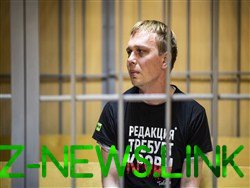 On the day appointed, the “Straight line” with Vladimir Putin.

The degree of public discontent to air with the President is to be reduced, said the publication of “the Project” two Kremlin official and a source close to the administration. The final release Golunova is unlikely to be resolved so quickly, says a source in power structures, but recognizes that all of this goes. “It seems that the Ministry has no evidence of his guilt” — he said. The source in the Kremlin also says that the police promised to provide evidence but has not done so until now.

The first examination found no traces of drugs in the analyses of the journalist. “Project” also writes that the decision to put him under house arrest, not in jail, has been agreed with the head of the presidential administration Anton Vaino. In addition, his first Deputy Alexei Gromov allowed loyal media to publicly support the special correspondent of “Medusa”. Today fair trial in this case demanded the leading of the First channel and “Russia 1”.

Golunova detained on June 6 in Moscow and charged with attempted sale of drugs on a large scale. The journalist claims that they had been planted. The prosecution, he connects with his investigative journalism. 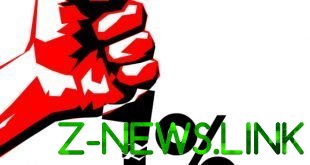 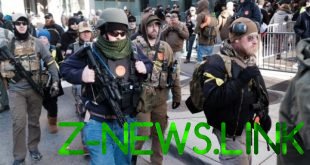