The Japanese starved daughter hunger, holding her 15 years in captivity 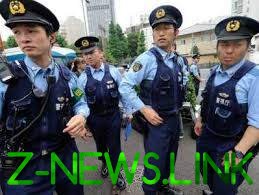 Department of the prefectural police in Osaka announced that the body, airy Kakimoto was found in a state of extreme exhaustion. 33-year-old woman with growth of 145 centimeters weighed only 19 pounds.

The parents admitted that they kept their daughter in an isolated room with an area of three square meters and fed her only once a day. “Our daughter was suffering from a mental disease which showed aggression towards others. So we decided to isolate it”, — told the wife.

On 15 December it was reported that a court in the U.S. state of Iowa pleaded guilty 43-year-old Nicole Finn, who starved a 16-year-old daughter, intentional homicide.

During the hearing, prosecutors said that Finn was keeping his three kids in one room without furniture, did not give them to eat and forbidden to go shower. From time to time, the teenagers managed to get out through the window onto the street and ask for food from the neighbors. As a result from exhaustion, died on 16-year-old Natalie. At the time of death she weighed 38 kilograms. 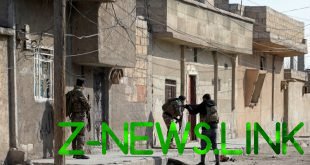 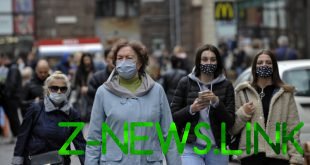 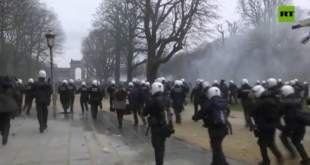 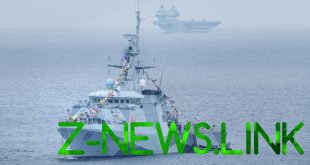