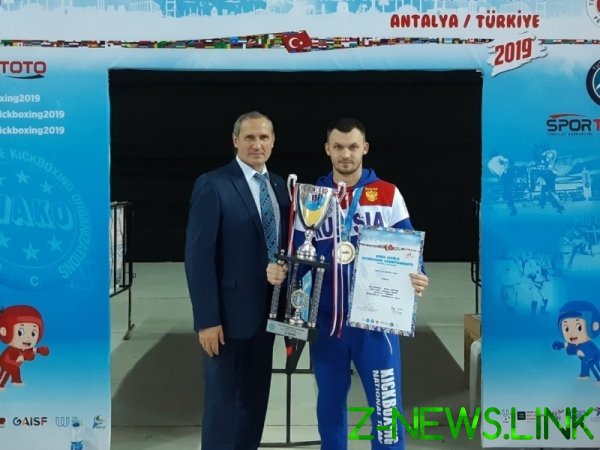 “Playing coach” of the center of martial arts, coach of the youth national team of Russia, master of sports of international class Roman Chizhov spoke at these competitions and won the “gold” of the championship. His victory cherepovchane contributed to the “piggy Bank” medals of the Russian team which took first team place in the overall standings.

As reports SK “Cherepovets”, in the near future, the athlete plans to focus on preparing young athletes for the Russian team for future tournaments.

Add in the competition was attended by nearly 700 athletes from 63 countries, according to news Agency “SeverInform”.