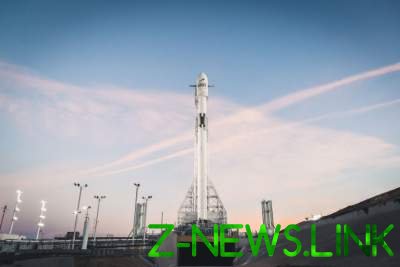 SpaceX sent into orbit 10 satellites on the Falcon 9 rocket

The launch was made from US air force base Vandenberg in southern California.

The launch was held on 23 December at 03:27 (Kyiv time). It is worth Recalling that the first stage of the rocket that separated, it was used to launch another missile in June 2017.

Delivered into orbit ten satellites, the fourth set of 75 satellites that will be launched for the global communication system, Iridium Next.