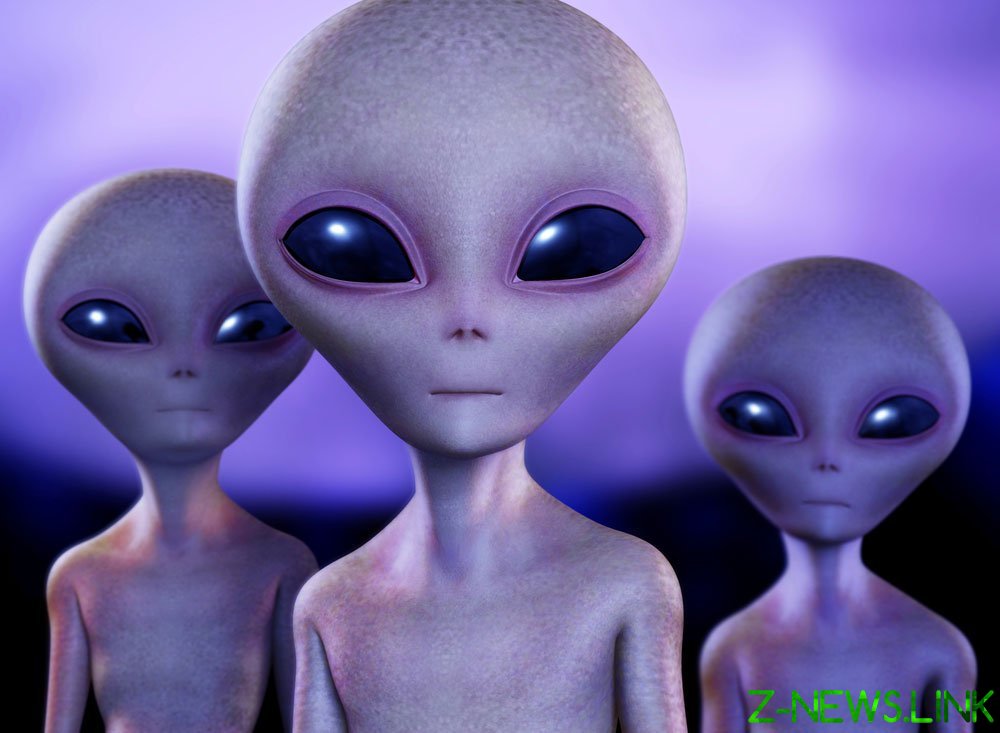 The European southern Observatory (European Southern Observatory, ESO) reports that the researchers were able to study the unusual planet with the designation WASP-76b, which is located outside the Solar system. 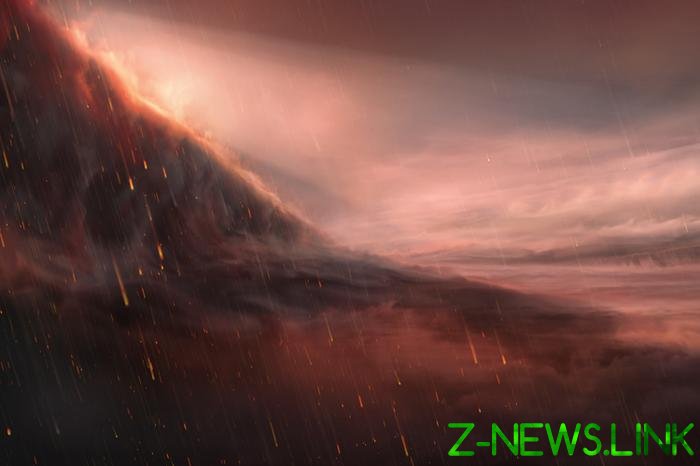 The named object is located in the constellation Pisces at a distance of about 640 light-years from us. The peculiarity of this giant exoplanet is that it is constantly facing towards its parent star, one “day” side. The “night” side is immersed in eternal darkness.

Planet receives huge amounts of energy from its sun: the temperature on the day side reaches 2400 degrees. This leads to the fact that the molecules break up into atoms, and the metals like iron evaporate.

On the night side the temperature falls to approximately 1500 degrees. Such different conditions in the two hemispheres of the planet result in the strongest winds, which carry the iron couple with hot day to cool night. Couples congenerous drop in and drop out in the form of metal rain. 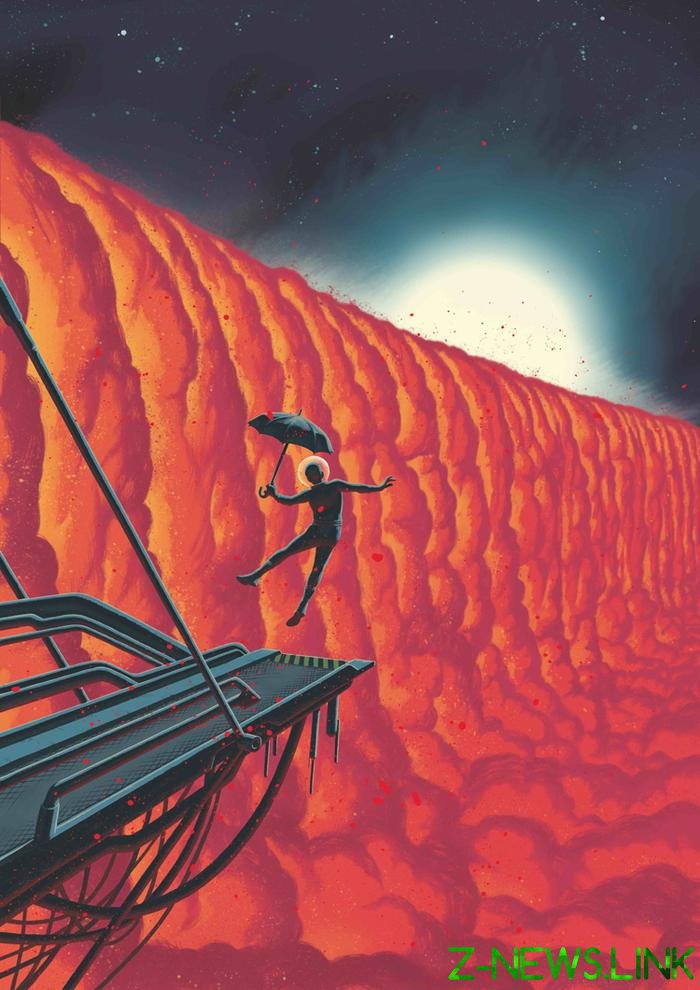 “Observations show that the abundance of iron vapor in the atmosphere of WASP-76b great on a hot day side of the planet. Part of the iron is transferred to the night side due to the axial rotation of the planet and atmospheric winds. There the iron into a much colder environment, condenseries and falls in the form of rain“, say the researchers.

We add that the published data are the result of observations on the Very Large Telescope of ESO (VLT).