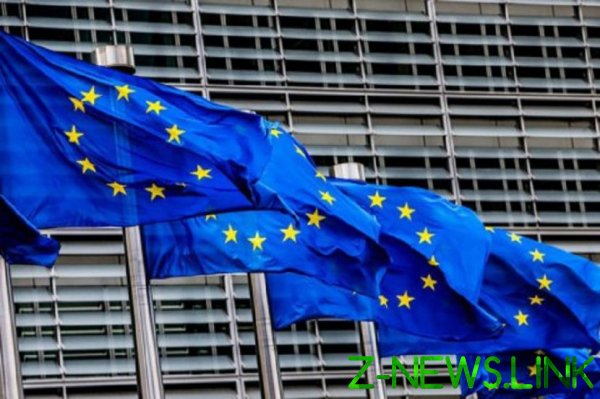 The European Union could consider imposing new sanctions against Belarus. This was stated on a press-conferences on Monday the head of the Polish MFA Jacek Czaputowicz, answering the question about the possible reaction of the EU to the events in the Republic. This writes TASS.

According to him, “it all depends on the situation and the actions of the authorities” of Belarus. “Sanctions are one option for consideration”, — said the Minister, expressing hope that such a scenario will not happen. “We would like to maintain good relations,” he added.

Lukashenko earlier said he is not counting on international recognition of the elections, and urged not to frighten him with sanctions.

European Commission President Ursula von der Leyen has urged the Belarusian authorities to ensure an accurate count and publication of votes in the elections.

The official representative of the German government Steffen Seibert, in turn, said that the presidential election in Belarus was not respected the minimum standards for democratic elections. “From our point of view, this is unacceptable,” Seibert was quoted by TASS.

It is also reported that in Minsk held a meeting of EU ambassadors, to discuss the elections and the situation in the country.

Earlier, Prime Minister of Poland Mateusz Morawiecki took the initiative to convene an emergency summit of the European Union on the situation in Belarus. “Poland is responsible for its nearest neighbors. Therefore, the Prime Minister Mateusz Morawiecki in a letter to the head of the European Council Charles Michel and European Commission President Ursula von der Leyen called for a emergency summit of the EU in connection with the events in Belarus”, — stated in the message.

Previously, Alexander Lukashenko accused Russia, Poland and the Czech Republic in destabilizing the situation in the country. According to him, some puppeteers from these countries command the protests.