Home / Medicine / The effectiveness of the diet depends on genetics

The effectiveness of the diet depends on genetics 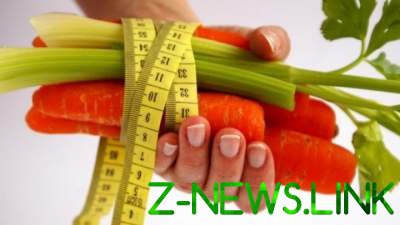 The effectiveness of diets is directly linked to genes.

New research scientists from the Texas medical College show that weight loss can vary depending on the genes of people. Animal studies showed very different results, and these differences were associated with DNA.

So, adherence to the same diet led to the fact that some animals become more healthy, whereas others develop obesity.

In the tests analyzed as five different diets affect the health of the animals within six months. The experts also studied the genome of animals to determine how it affects the effectiveness of diets. One group of animals followed the diet in the American style high in fat and refined carbohydrates. Three other groups adhered to a healthy diet – the Mediterranean diet (high in vegetables, fruits and whole grains), Japanese diet (foods low in fat and plenty of omega-3) or the Atkins diet (high amounts of fat and protein with a low carb diet). The fifth group was a control and adhere to a regular diet.

Among the animals that followed the Mediterranean diet, some improvements were observed in blood pressure and cholesterol levels, while other animals gained weight, and these differences were due to genetics. Some animals become more healthy, following the Atkins diet, while others gained weight and suffered from liver damage. The same can be said of the Japanese diet. Here the animals, adhering to the diet of American style, suffered either from severe obesity, either by increasing the amount of fat in the liver.