The dog managed to delete hundreds of Facebook posts 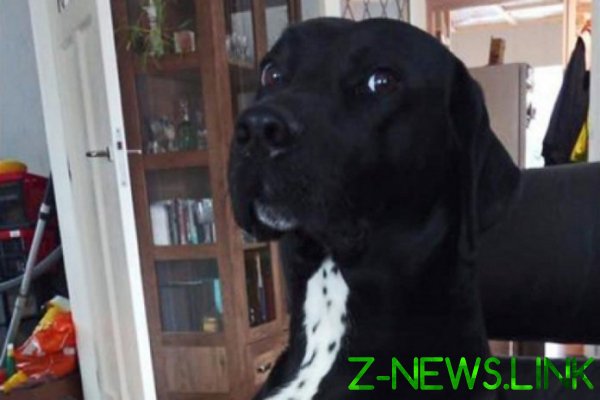 The dog is accidentally deleted hundreds of publications in the network Facebook, and tricked the elderly lady.

Linda MIMS from the English village of Tutbury, Staffordshire, went to take a bath and left a mobile phone on a chair in the living room. After returning a 69 year-old pensioner came into your Facebook account from the iPad and found that someone with her page deleted hundreds of publications in the group Spotted Tutbury.

“I’m the admin of a group because I lived in the city, Tamberi a big part of my life until I married a Dutchman,” said the Briton.

MIMS wrote to the owner of the community Chris Ward and explained that at the time was in the bathroom. Alarmed, the woman decided that her page was hacked and the hacker immediately changed all passwords.

“I remember, in my head spun thought: “I couldn’t do it, I was not in the network,” she recalls.

Later, the British heard suspicious sounds coming from under a three-year old dog named Bo. It turned out, all this time the pet was on the phone and accidentally deleted many messages, and replaced the photo of the group. According to MIMS, the majority of social network users reacted to the antics of a dog with a smile and called her a hacker.