The detention of Ukrainian border guards in Russia: unexpected details 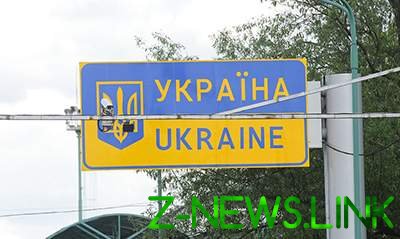 The border guards are not the first time I did one of these “attacks”.

Ukrainian border guards who were detained by the Russian FSB, have got on territory of the Russian Federation.

“There is no abduction of the border guards of the Russian security services on the Russian-Ukrainian border in Sumy region was not – they went to Russia to celebrate the successful deal with the Russian in the bath”, – quotes “24 channel” their interlocutors.

The sources added that this is not the first outing, and thus these officers met regularly with their Russian colleagues-frontier guards.

“However, this time the campaign was unsuccessful,” stated they.

As reported by the “observer”, October 3, two employees of the state border service of Ukraine disappeared in Sumy region, near the border with Russia. Later Russia officially confirmed the detention of the guards.

To speak with detainees tried Ukrainian Consul in Russia, but he refused.