Home / business / The detained militants, who were trained in Russia

The detained militants, who were trained in Russia 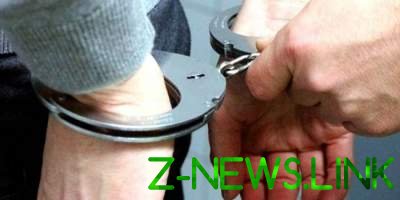 The gunman had military training in the Russian Belgorod.

The soldiers of combined forces was detained in the Donbas militants hybrid forces.

This was told in the press center of OOS.

It is reported that after completing military training in the Russian Belgorod attacker joined one of the brigades of the second corps of the Russian occupation forces and took an active part in the hostilities against the Ukrainian military.

Detained the fighter in attempt passing one of the checkpoints.