The defense Ministry decided to fire all the fat people 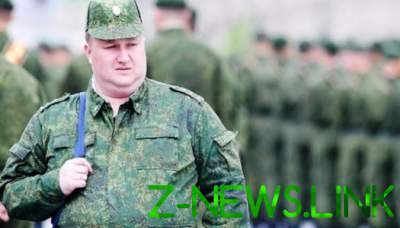 People with fourth degree of obesity will be fired.

The Russian defense Ministry has decided to suspend from duty military are obese. According to him, the relevant Directive is sent to responsible personnel. “I think it’s a timely decision”, — said the Agency interlocutor.

November 16, Uralinformbyuro with reference to the order of the chief of staff of the Armed forces of Russia Evgeny Lark reported that soldiers with obesity to check the suitability of the service. According to the Agency, the military with the fourth degree of obesity will be fired, and those who have the third degree, “will be removed away from the front line”, and appointed to other military posts.

According to the schedule of diseases, citizens, having the fourth degree of obesity, are completely exempt from conscription and military duty. Having a third degree in the case of unsuccessful treatment are credited to the reserve, but may serve under contract.