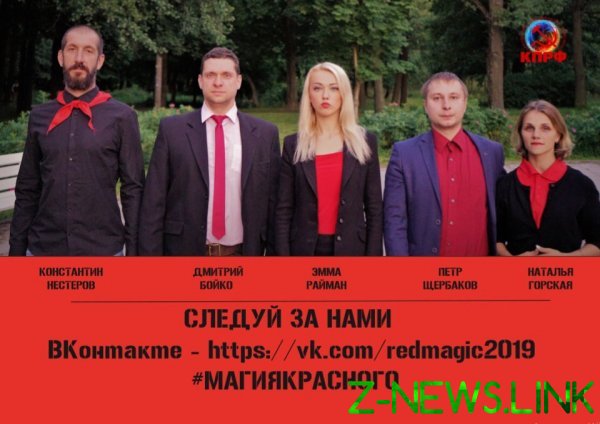 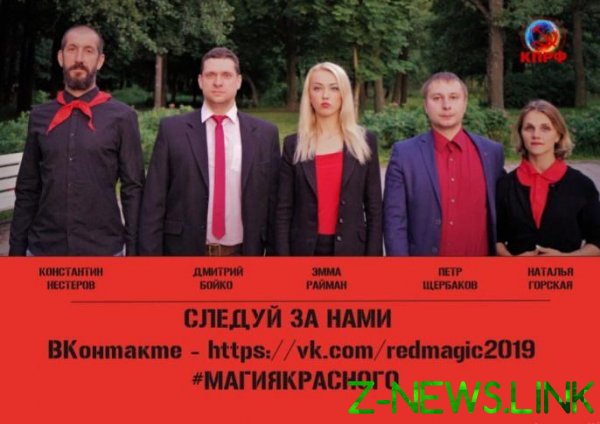 Blatant use of the dark forces and wizards in the election campaign of the Communist party of St. Petersburg revolted Cossacks.

The Communist party of St. Petersburg have created a team “the red Magic”, headed by the famous magician and psychic Emma Ryman. 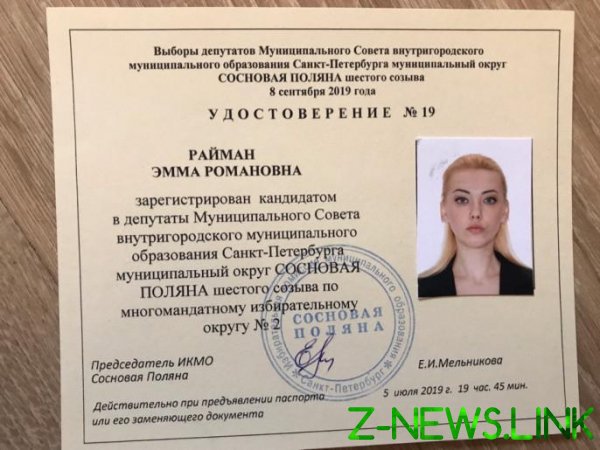 “Cossacks have always adhered to the Orthodox traditions, the Cossacks characterniki if resorted to magic so purely white, and not dark, like the legendary ataman Sirko – says the First Deputy of the Council of Atamans of Russia, Gennady Kovalev – uncontrolled use of magic, and so policy has led to that in Russia, endless natural disasters, which was not hundreds of years!

The Communist party must stand on the principles of atheism and traditional religions in a pinch.

We demand that the Communist party abandoned the use of the dark forces, or forced to repent and forsake besovstva Emma Reiman. 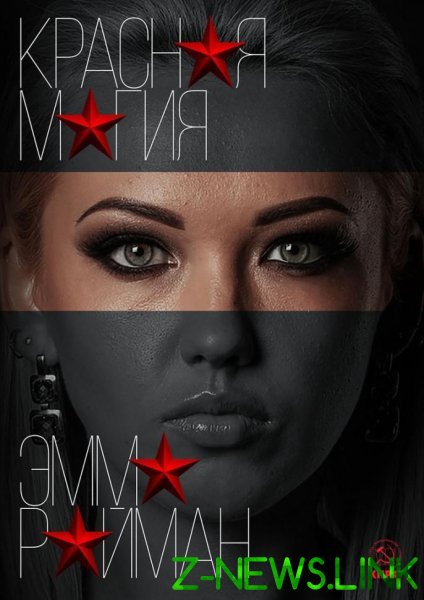 Of course pomschyu magic she will become a Deputy and it will open the path to politics and other representatives of her psychic cohort.

Western analysts and so repeatedly accused Vladimir Putin that Russia to defend him help not only army and Navy but also a large army of mages.
Thus, the Ukrainian security services have seen the hand of the Kremlin Magi in the protection of Patriarch Cyril during his pastoral trip to Western Ukraine. Supposedly it wizards using lightning killed the chief hater of canonical Orthodoxy in Ukraine, the ex-Governor of Rivne region Vasily Chervoniy.

Of course, this begs the question: is it permissible to use policy ability, have received from God? Whether, mages, etc., moral right by their actions cause harm to others and even to take their lives?

At first glance this question may seem strange, but as says Valery Rozanov, held such training in Soviet times- “During the training, the teachers always told us that we possess an unusual and very “potent” weapon, the moral responsibility for the use of which is very large. We talked about all of this, sharing doubts were raised objections. The answer to which we eventually came, was brief: Yes, that’s what moral right do we have, otherwise we would not have been endowed by God with this gift.”

However, the Council of Atamans of Russia believes that the use of the advantages of magic in politics, does not meet the canons of traditional religions and should be banned.