Home / business / The Bulk-admission to elections in Russia, recognized as legitimate

The Bulk-admission to elections in Russia, recognized as legitimate 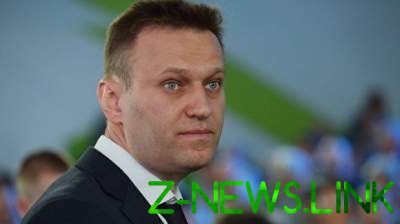 The decision was taken by the Supreme court.

Russia’s Supreme court rejected opposition leader Alexei Navalny in his complaint to the Central election Commission of the Russian Federation the decision on refusal in registration on elections of the President.

Navalny was not present at the meeting. His interests were represented by lawyers, the CEC was presented to a few people.

To the CEC the decision of the Supreme court called legitimate.

Navalny announced a “voters strike” against the presidential election in March 2018 after the Russian Central election Commission refused to register him as a candidate.

Previously, the CEC has warned that Navalny will not be registered as a candidate because of a conviction. The politician tried to appeal the ban.