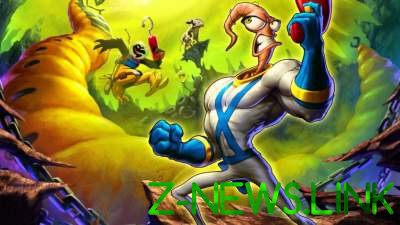 The company Intellivision Entertainment has announced the continuation of the famous adventures of Earthworm Jim, which this year turns 25 years old. On a new project working team had a hand in the original games. The exclusive release is planned for the upcoming Intellivision console Amico.

As reported in a press release, programmers, artists, sound designers and level designers from the original team returning to create a new part of Earthworm Jim and at the same time preserve the uniqueness and humor of the series.

“We talked about this moment for many years. Gather the whole team together is a dream come true,” said Tommy Tallarico (Tommy Tallarico), CEO and President of Intellivision Entertainment, as well as composer and sound designer of the first two parts of Earthworm Jim.

Intellivision Amico is announced in October 2018 console. The company wants to revive the brand and produce a system that focuses on the game in the family circle. The release is scheduled for October 10, 2020.