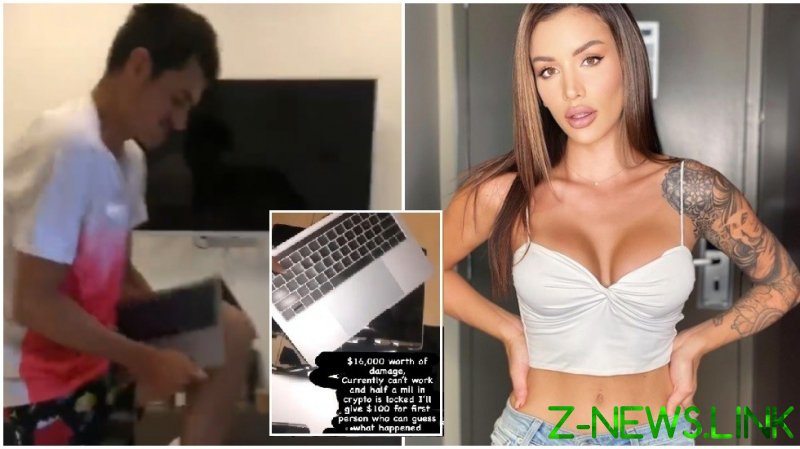 Social media influencer and OnlyFans model Sierra, 26, uploaded the concerning footage of Tomic’s tantrum to Instagram which shows the furious star breaking a laptop over his knee while apparently not realizing that he was being filmed. The video cuts out shortly afterwards.

Sierra, who was formerly a contestant on the popular reality series ‘Love Island’, shared a second video which showed an array of broken electronic equipment, along with the caption: “$16,000 worth of damage, currently can’t work and half a mil in crypto is locked. I’ll give $100 for the first person who can guess what happened.”

She had titled the initial video with, “Don’t mess with a tennis player’s ego.”

However, Sierra rubbished reports that her relationship with Tomic has ended after Australian comedian Dave Hughes poked fun at the pair on the hit radio show Hughesy, Ed and Erin Catch Up.

“For anyone who listened to Hughesy on the radio I never confirmed a break-up,” she announced in an Instagram story.

“My initial response saying ‘I don’t talk to media’ does not count as a reply to his DM. Clearly off the record means nothing these days.“

Somewhat predictably, Tomic’s hot-headedness didn’t go down too well online with one fan writing that the Aussie “needs some serious help“.

Another described the video as showing a “toddler at play” while a third also took aim at Sierra for uploading the video to social media.

“They’re as bad as each other,” he wrote. 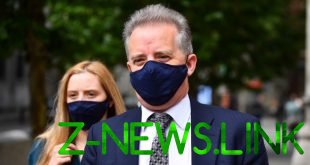