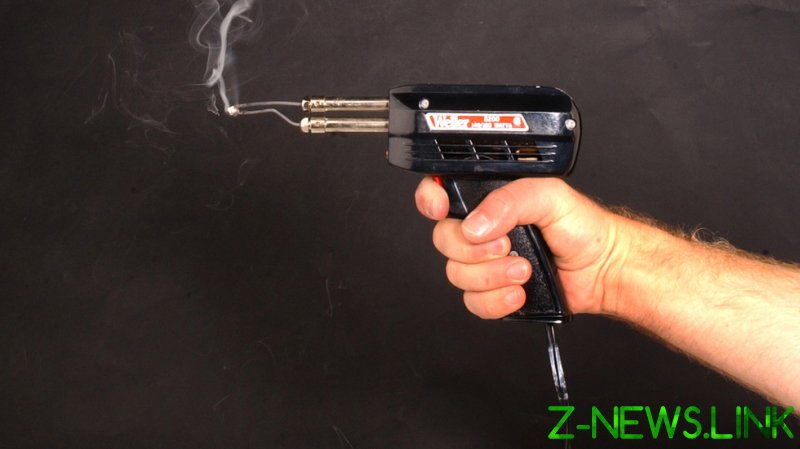 A resident of the city of Gavle, he is said to be in his 30s, he was charged with assault, causing bodily harm and violating Sweden’s law on circumcision, local media reported. The court was told that some of the victims complained it was painful to walk after what was done to them. Prosecutors had asked for a two-year sentence.

But the court said on some counts the charges could not be proven because there was no established link between the procedures and the symptoms the boys experienced. If the court had opted for a prison term, the defendant could have faced up to eight months behind bars.

All the nine circumcisions took place between April and May 2018 in Gavle and in neighboring Soderhamn. Guardians of the boys reportedly contacted the man, who is a Syrian citizen, through the Bilaal preschool for Muslims and paid him around $230 for his services.

Sweden demands that circumcisions are performed by licensed medical experts using proper surgical instruments under safe conditions. The man claimed he was trained as a doctor back in Syria, but medics who inspected his work told the court they doubted his credentials. He didn’t have a license to practice in Sweden and certainly could not legally use a soldering gun for medical procedures.

The police were alerted about a possible crime by a Soderhamn pharmacy, when staff became suspicious about the purchase of a large amount of topical anesthetic and wound gauze.

A board member from the Bilaal school, who served as a go-between, has since been suspended and is facing deportation. The school was shut down in December last year by the municipality over a failure to meet the requirements of Swedish education laws. According to local media, law enforcement also found connections between the school’s management and an extremist network operating in Soderhamn.