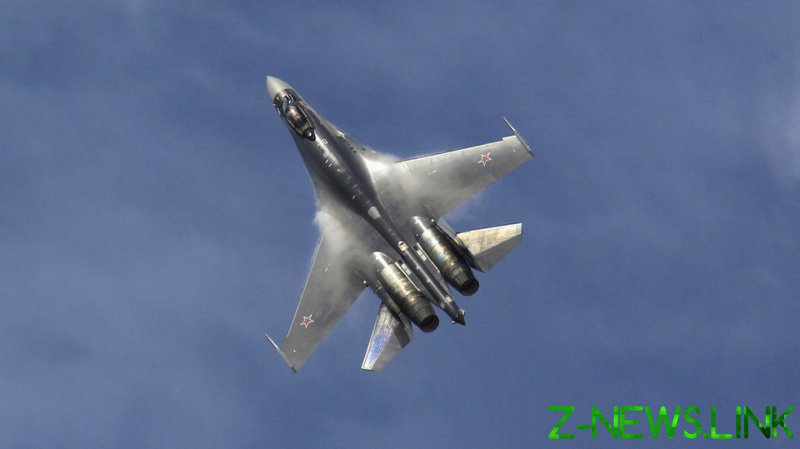 The incident occurred on Saturday during a routine training flight in Russia’s Khabarovsk region. The Su-35S plane suffered an engine failure during the flight, Russia’s Eastern Military District command said in a statement.

“The pilot ejected and was promptly found and recovered by rescue team, which brought him back to the airfield. There is no threat to the pilot’s health.” it added.

According to preliminary data, the out-of-control plane continued its flight and crashed somewhere in the Sea of Okhotsk. The military has launched an investigation into the incident.

The Su-35S aircraft is one of the most modern fighter jets used by Russia’s Air Force. The plane is a heavily-upgraded relative of the iconic Su-27, which has, for decades, remained the backbone of frontline fighter aviation of Russia, as well as in several other countries.