Home / WORLD / Study spills the beans: A cup of Joe’s not enough for sleep-deprived people dealing with higher-level tasks

Study spills the beans: A cup of Joe’s not enough for sleep-deprived people dealing with higher-level tasks 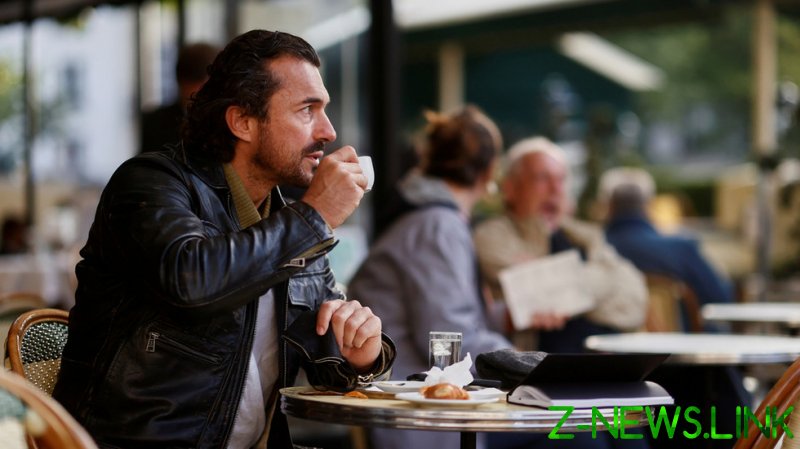 Relying on coffee may be a cause of serious procedural errors, researchers from the Sleep and Learning Lab at Michigan State University have found out. Their study published in the latest edition of Journal of Experimental Psychology: Learning, Memory, & Cognition, investigated the effect of caffeine on sleep-deprived participants. Having affirmed that caffeine-containing products such as coffee may increase energy and help people stay awake, researchers, however, have disproved the widespread belief that caffeine helps us to be more concentrated.

“It doesn’t do much to prevent the sort of procedural errors that can cause things like medical mistakes and car accidents,” associate professor of psychology Kimberly Fenn, who led the study, warned.

Noting that “sleep deprivation impairs a wide range of cognitive processes,” researchers aimed to find out whether caffeine can actually counteract the negative effects of lack of sleep. To do so, they asked 276 participants first to complete cognitive tasks in the evening. They then sent some of them home for a good night’s sleep, while asking others to stay awake in the laboratory. In the morning, all were given a capsule that contained either caffeine or placebo. Participants were asked to complete more assignments that required heightened vigilance and attention, called placekeeping tasks, as well as some easier ones.

“We found that sleep deprivation impaired performance on both types of tasks and that having caffeine helped people successfully achieve the easier task. However, it had little effect on performance on the placekeeping task for most participants,” Fenn reported.

The latter play a role in problem-solving and “other higher-order tasks,” faced on a daily basis by such professionals as pilots, surgeons or police officers, the researcher explains. “Although people may feel as if they can combat sleep deprivation with caffeine, their performance on higher-level tasks will likely still be impaired,” according to the professor.

“This is one of the reasons why sleep deprivation can be so dangerous,” she added, saying that more people have been facing lack-of-sleep issues during the coronavirus pandemic. People should be prioritizing sleep to avoid immunity problems, among other potential health and mental risks, and not count on caffeine as a magic pill, as “it absolutely does not replace a full night of sleep.”