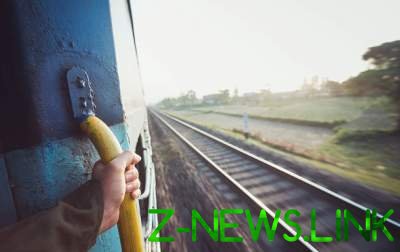 Died, the teenager received an electric shock during a selfie.

In Zhitomir died 13-the summer teenager who received burns to 60% of his body from an electric shock on the train roof.

This is reported by the doctors at the burn unit of the regional hospital, where he was a teenager after injury.

“Today, at 13 o’clock, unfortunately, the guy died,” he told the doctors and added that with such injuries rarely survive.

The police establishes the circumstances of injury by electrocution of 13-year-old, who took the picture on top of the train.