Home / Science and technology / Spy? Come forth! In the United States are going to check out the biographies of Russian students

Spy? Come forth! In the United States are going to check out the biographies of Russian students 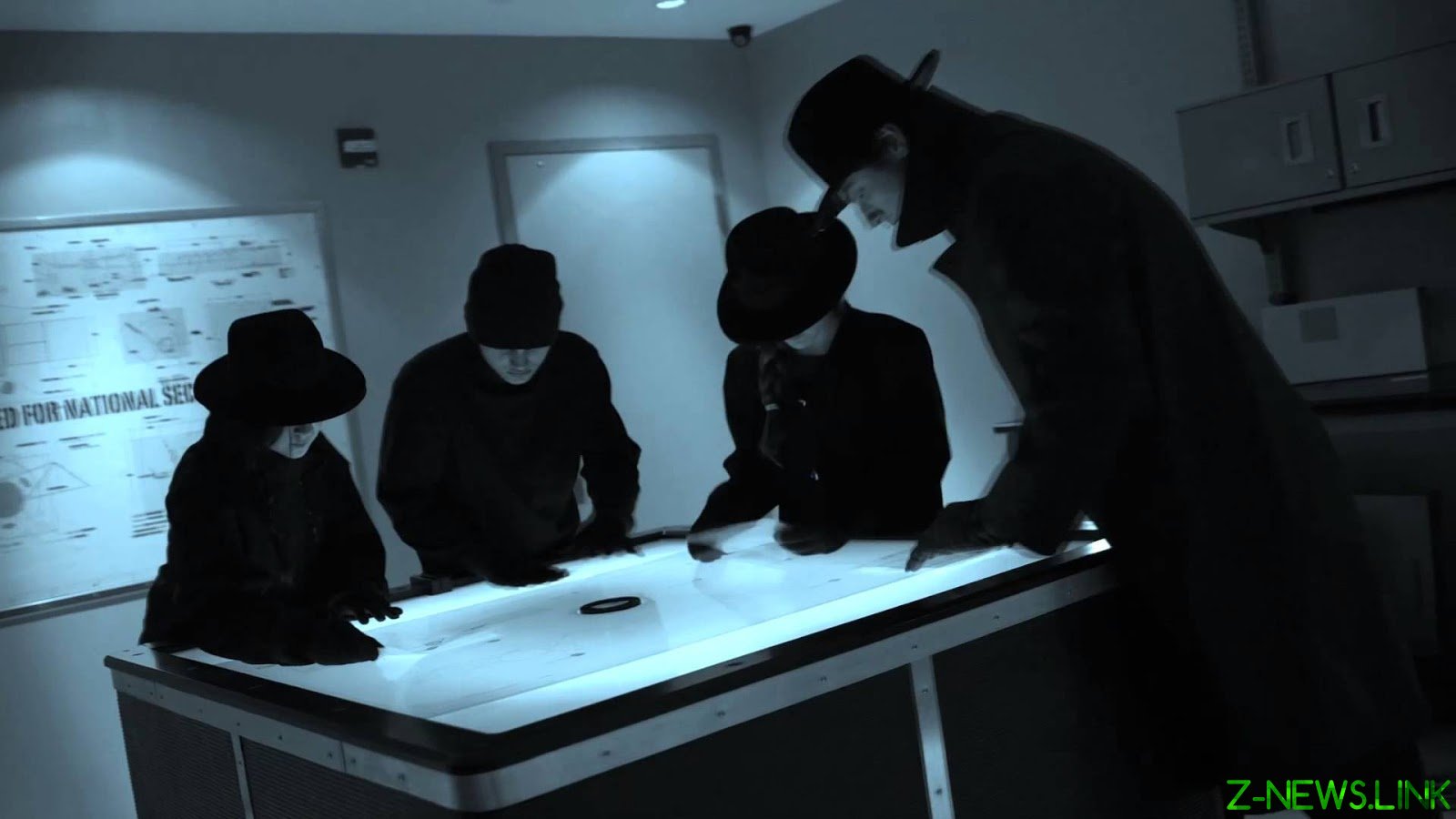 New bill submitted for consideration in the U.S. Congress. Was initiated by Senator John Hawley. It invites the government to examine the biographies of the students from Russia, China and Iran, who intend to undertake research activities at American Universities. Hawley is confident that in fact students come for one purpose: to spy on scientific developments.

Hawley also said that these countries allegedly directed his students to collect sensitive data, which could later threaten the national security of the United States.

As evidence of a politician leads example, when alleged Russian intelligence recruited staff and students of Columbia University. Among the arguments also numerous articles by the American media about spying, including the case of Russian women’s Butinai.

In turn in Russia say that this bill will prevent restoration of relations between Moscow and Washington and, more likely, will only aggravate the situation.

The head of the Center Voyenno-political researches, the CLAIM of the RAS Vladimir Batyuk said that the bill will only hurt scientific cooperation.

In the beginning of this year with a similar initiative to protect Universities from foreign influence was already made by Congressman Jim banks. The bill is still in limbo – it is considered by the relevant committees.