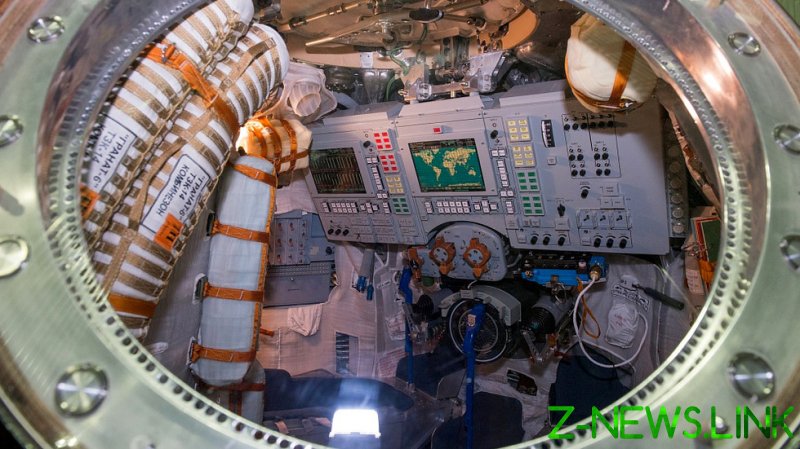 The module is being sold by Glavkosmos, a subsidiary of Roscosmos created in 1985. According to its website, the purchase would be ideal for any aerospace exposition. It is the first time the state has sold such an artefact, and no price has been publicly listed.

“If this object attracts interest, Glavkosmos will be able to offer descent capsules to customers in the future, for example, upon completion of tourist missions,” said Dmitry Loskutov, the company’s general director. 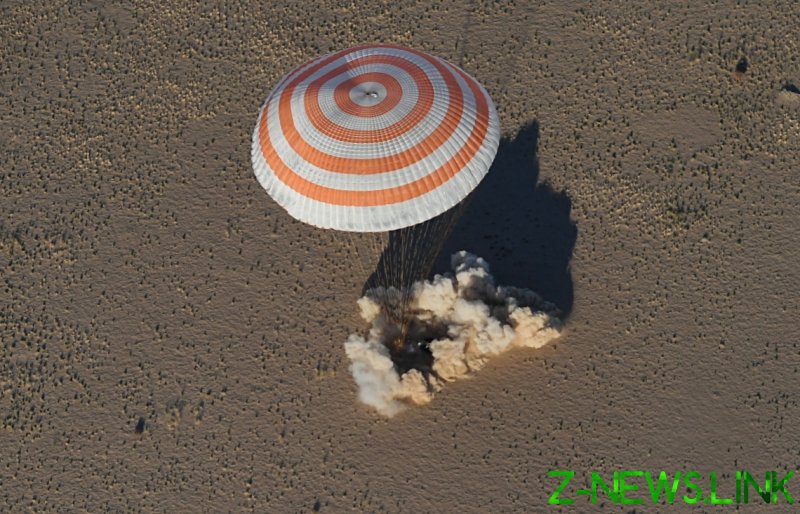 A few months later, in October 2014, the ISS crew came back down on the MS-08 vehicle, and made a successful landing, again in Kazakhstan, in the very reentry capsule that is now being put up for sale. 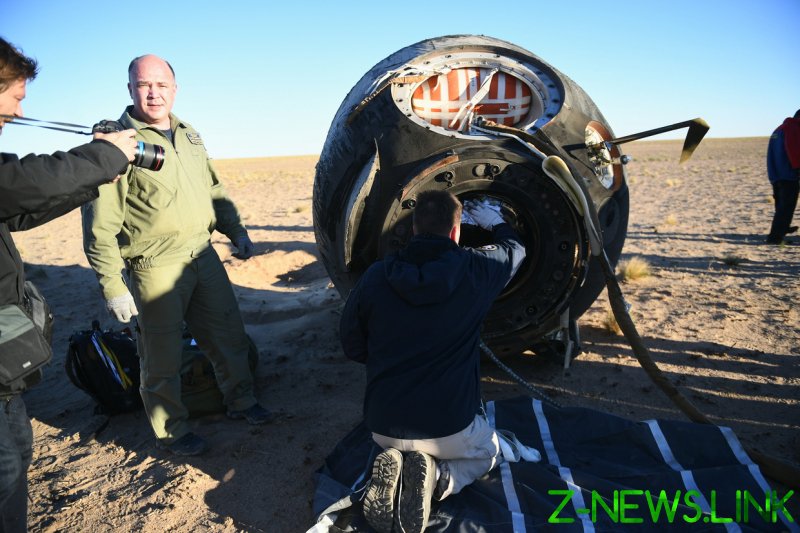 The Soyuz MS is the latest version of the Soyuz spacecraft, originally developed during the Soviet era. For nine years, until May 2020, it was the only means to make crewed space flights to the ISS, and was regularly used by NASA astronauts.

Earlier this year, it was revealed that Russia plans to make its own replacement for the soon-retiring ISS. Called ROSS, the Russian orbital satellite will consist of three to seven modules and will be capable of carrying up to four people.