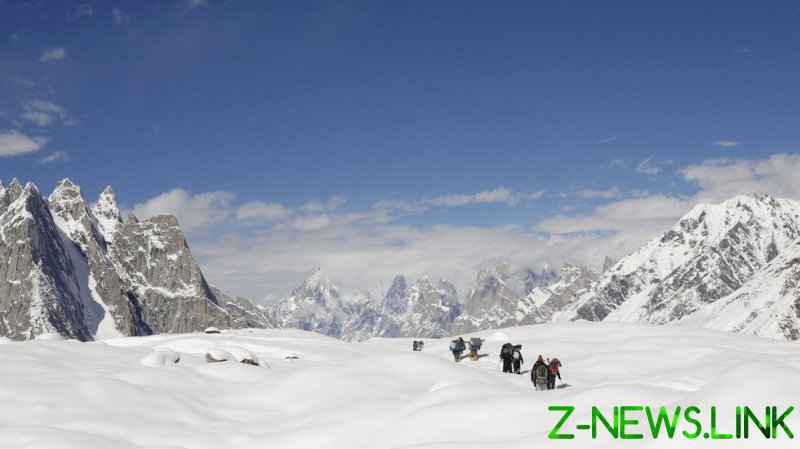 Kim had finished scaling the 26,400ft Broad Peak before it is believed he fell into a crevasse.

Aged 57, his climb made him the first ever disabled person to reach the summit of all of the world’s tallest mountains.

An initial search has thus far failed to locate him, but a large operation is currently in the process of being planned.

As reported by the Korea Herald, Kim, who had to have all of his fingers amputated in 1991 when he suffered severe frostbite climbing in Alaska, reached the top of Broad Peak at the weekend as part of a small group’s expedition.

According to the Pakistan Alpine Club’s secretary Karrar Haidri, he is thought to have slipped then fallen as he descended the mountain’s Chinese side in poor weather conditions. 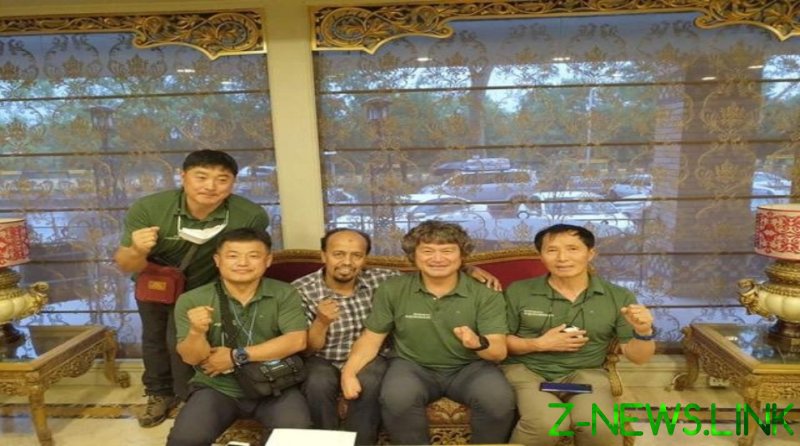 “Since then no information is available about him,” Haidri added, telling the AP that planned search efforts involve help from the Pakistani capital Islamabad’s South Korean embassy.

To Reuters, Haidri has also said helicopters will be employed in the search once “the weather permits”.

Other mountaineers who were in the climb group with Kim initially tried to find him, but had their efforts hindered by the same bad weather conditions that led to his alleged fall, Haidri said.

All of them safe, they have continued their descent on Tuesday.

As mentioned, Kim made history when he reached the top of Broad Peak, and therefore conquered all 14 of the highest mountains known to man in the notorious Himalayas, which top 8,000 meters.

In 2007, he scaled Mount Everest, which is the world’s tallest mountain located on the border that separates Nepal and China.

Representing South Korea in its Alpine skiing team at the 2002 Salt Lake City Paralympics, he was also a pioneer in founding an organization to promote outdoor activities for kids with disabilities.

In support, South Korean President Moon Jae-in tweeted: “There are some reports speculating his death, but the information is not clear and I’m not abandoning hopes [that Mr Kim’s still alive].

“I’ll earnestly wait for the news of his safe return with my people to the end,” he said.