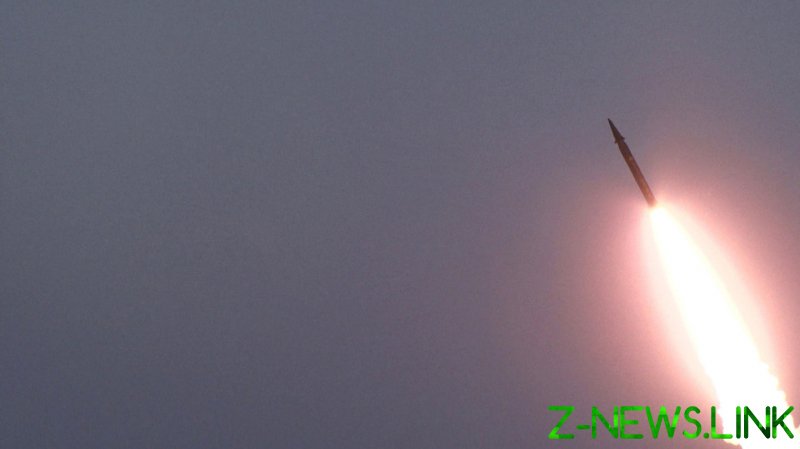 On Wednesday, South Korea confirmed that its military had tested a submarine-launched ballistic missile (SLBM) near its Agency for Defence Development (ADD) in South Chungcheong Province.

South Korean President Moon Jae-in was present for the tests, which were a landmark for the country’s defense program. The president’s office said in a statement that the SLBM is expected to play a major role in the country’s self-defense.

Moon congratulated the military on the achievement, which is understood to make South Korea only the seventh nation to conduct an SLBM test-launch. The missile, developed in South Korea and delivered to the Navy on August 13, was launched from a Dosan Ahn Changho-class submarine.

The missile was launched from underwater and correctly flew its course before hitting the target with accuracy, the president’s office said. The launch was also hailed in local outlets, noting how the ability to operate SLBMs from submarine assets were of great strategic value. It was noted that the weapons system is particularly difficult to develop and is only operated by six other nations, including the UK, US, China and Russia.

Also on Wednesday, a presidential announcement said that a separate successful test of a long-range air-to-surface missile was carried out. The missile will be mounted on the KAI KF-21 Boramae fighter jet.

The announcement came just hours after South Korea’s Joint Chiefs of Staff and the Japanese Coast Guard said that North Korea had fired two projectiles into the sea. The projectiles, believed to be ballistic missiles, landed outside of Japan’s exclusive economic zone.

On Monday, North Korean state media said the country had successfully tested a new long-range cruise missile. The move was denounced by Washington, Seoul and Tokyo. North Korea is clearly a threat to “its neighbors and the international community,” the Pentagon said.

Last week it was reported that South Korea test-fired a ballistic missile from a submarine. The Defense Ministry refused to confirm whether or not this happened.