Japanese company Sony announced in Russia just three of its smartphone since its debut, which took about three weeks. 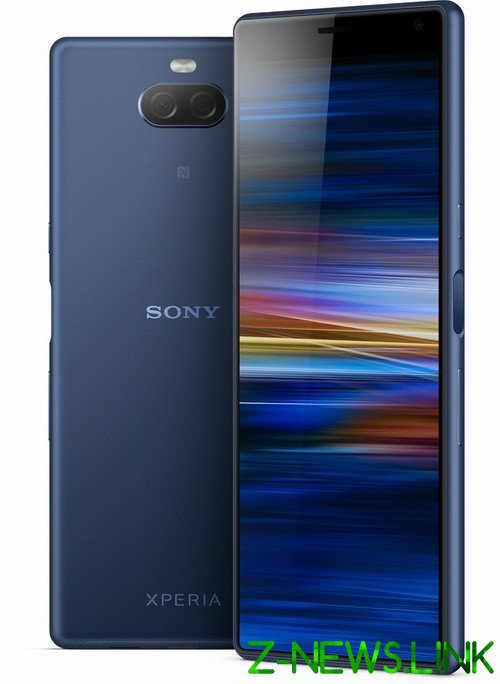 Sony Xperia L3 is a very cheap device with HD screen+ 5.7 inch and aspect ratio of 18:9. It costs 15,000 rubles, based on the processor MediaTek Helio P22 and has a camera 8 MP front and 13+2 MP rear. Its sales in our country, too, started, but it’s better to take Yandex.Phone – this phone is much more powerful, better screen, and it costs, after the price reduction, exactly 14 000.