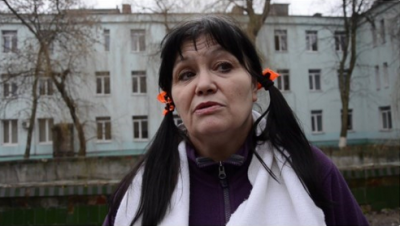 The woman gave the rebels during the exchange.

The network has made fun of one of the women transferred to the Ukrainian side of the terrorists “L/DNR” in the framework of the exchange of prisoners.

The corresponding photo published on Twitter by the journalist Denis Kazan. 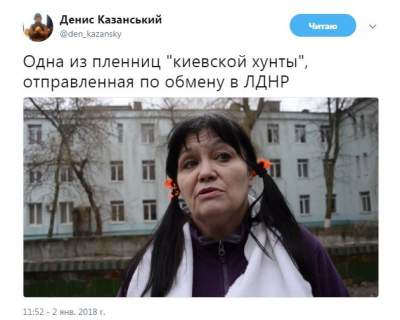 Commentators praised the appearance of women, calling it a “benchmark” for the supporters of terrorists. Netizens have also compared it to a “smoked Indian”, and suggested that she “bitten to death 15 rattlesnakes”. 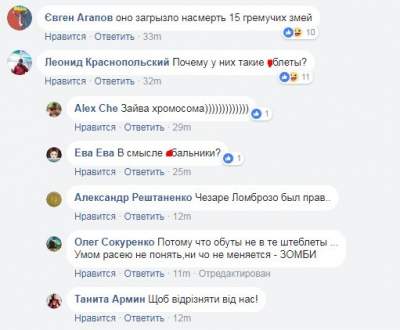 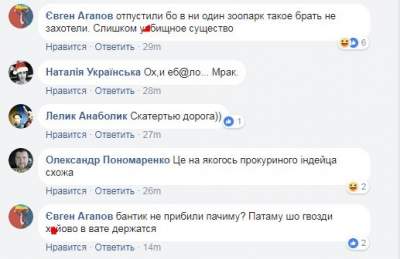 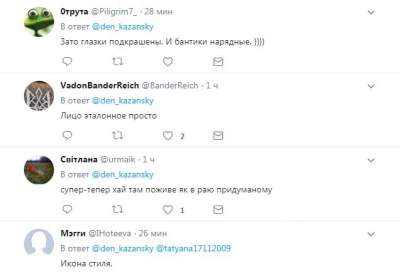