Home / WORLD / ‘So much for no politics in football’: Ukrainian tennis ace slams UEFA over shirt saga with Russia by showing slogans on his shoes

‘So much for no politics in football’: Ukrainian tennis ace slams UEFA over shirt saga with Russia by showing slogans on his shoes 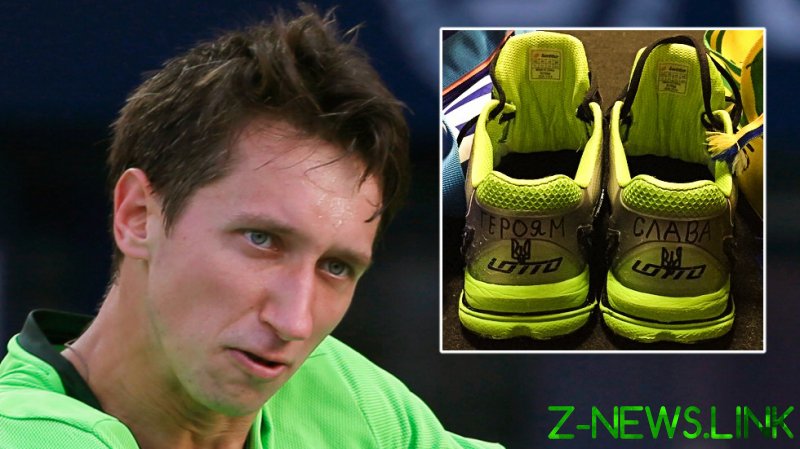 The ill-fated top had been trumpeted by the Ukraine team ahead of the start of the tournament on Friday, causing a considerable stir this week after being revealed at short notice with slogans including “glory to Ukraine, glory to heroes” in its fabric.

Also containing a potentially inflammatory map of the Crimean Peninsula which disgusted leaders in the region, the shirt now appears to have been outlawed for use by tournament organizers UEFA following an appeal by the Russian Football Union.

Responding to the developments on Facebook, Stakhovsky uploaded a photo of a pair of trainers with scrawlings across the back replicating the slogans.

“The very fact that UEFA has revised the appropriateness of our uniform at Euro 2020 is already political,” he told his fans.

“They did it because of a complaint from the Russian authorities. So much for your ‘no politics in football’ rubbish.

Russian leader Vladimir Putin downplayed the issue after the Kremlin said that tensions would not be stoked should the teams meet at Euro 2020, while his Ukrainian counterpart, Volodymyr Zelensky, shared a photo of himself in the shirt, accompanying it by offering questionable political contentions.

Bosses at UEFA were said to have initially approved the design of the shirt, but they now appear to have revisited the idea.

“The uniform will most likely be altered,” the press secretary of the Ukraine manager, Andriy Shevchenko, is said to have told Ukrainian newspaper Vesti. 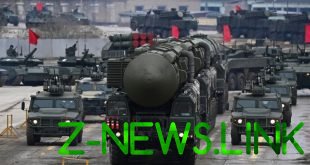 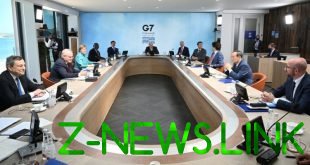 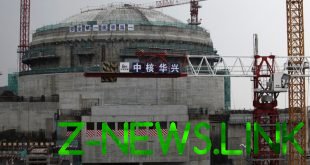 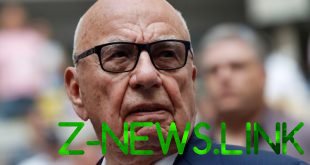