Smartphones Redmi Redmi 5 and 5 Plus declassified before the announcement

Xiaomi company merged the network’s official renderings of its new smartphone Redmi Redmi 5 and 5 Plus a few days before their announcement. Images were similar to those that were previously published, so that the appearance of both models is now confirmed. 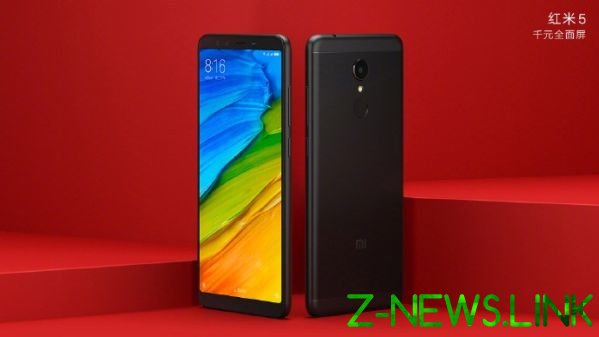 Smartphones Redmi Redmi 5 and 5 Plus will receive an official announcement so three days later, on December 7, 2017 and that two budget bezrabotnykh with 18:9 and MIUI IOS 9, the most advanced at the moment. Both candy bar will come in red, gold, rose gold, white, blue, gray, silver and, most importantly, the black body colors, so shade selection is very large, and each of the smartphones will get 2, 3 or 4 GB RAM, storage of 16, 32 or 64 GB, two slots for SIM-cards, module VoLTE, Android OS 7.1.2 with the possibility of further update to Android 8, and a separate slot for microSD card. 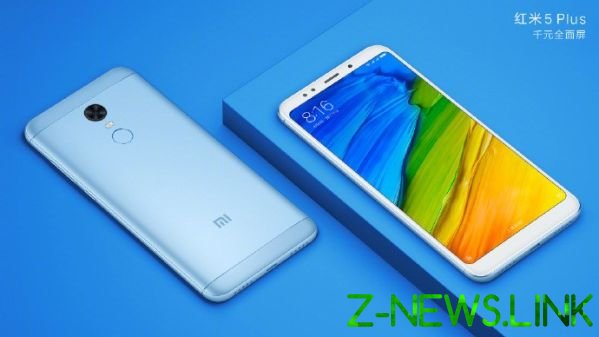 Junior 5 Redmi from Xiaomi is characterized by a screen of 5.7 inches with a resolution of HD+, the cameras on 5 and 12 Megapixels, a fingerprint scanner on the rear panel, battery capacity of 3200 mAh and a Qualcomm 430 eight cores. What would be the differences between the older version of Redmi 5 Plus, is unclear, but it will get the battery at 4000 mAh and probably a little larger screen.