A few days ago, the Federal communications Commission FCC started testing a BlackBerry smartphone Krypton at that time an unknown. The unit has successfully passed certification and began to appear on the first “live” pictures, which leaked a few hours ago. 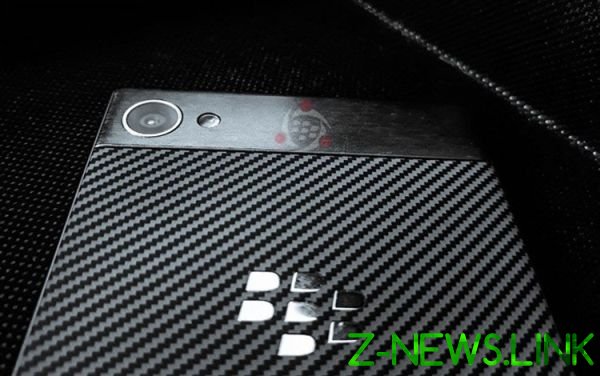 The photo shows only the back panel BlackBerry Krypton, but this is quite normal as the front, Yes more or less the same – time phones from Nokia with original design is long gone. BlackBerry Krypton belongs to the middle class, but it looks very strictly, so that the probability of its focus primarily on the corporate segment at the expense of proprietary software, a simple layman simply irrelevant.

Camera BlackBerry Krypton single, module, rumored to be 16 MP, and its battery will have the capacity of 4000 mAh and will power the Full HD screen with a diagonal of yet unknown, 4 GB of RAM and tested Qualcomm 625 or a new version of 626. CPU index 625 actively uses in its smartphones Xiaomi the Chinese. Overall, the BlackBerry smartphone Krypton’ve tested almost all the main controllers, so that its announcement may take place in October. I look forward to!