Sharapova predicted a successful career in the state Duma 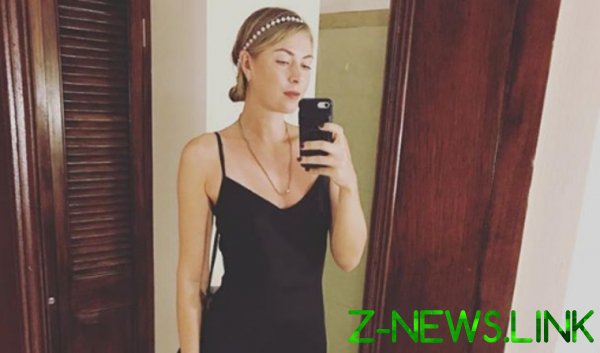 Tennis player, born KHMAO Maria Sharapova could become a good politician in the field of sports. This was stated by a member of the Duma Committee on physical culture, sport, tourism and youth Affairs Dmitry Svishchev.

“I hope that will deal with politics, be a kind of sports attaché and the Ambassador”, — quotes the words of the Deputy TASS. Fistula I am sure that Sharapova is respected around the world. In addition, she has long lived in America, and it is, according to the MP, would have helped her to become a strengthening link between the US and Russia.