Serious accident near Kiev: Mercedes crashed into a truck 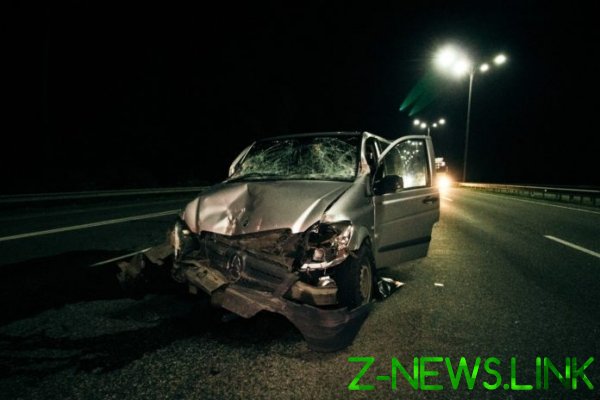 The accident occurred at about 00:15

On the night of 24 may near Kiev, an accident involving a minibus Mercedes Viano and Renault trucks Magnum, writes the Chronicle.info with reference to the Informant.

In the accident the driver of “German” smashed face, but otherwise could do without serious injury. The collision happened at Boryspil highway.