Home / INCREDIBLE / Scientists told how humanity has changed the planet

Scientists told how humanity has changed the planet 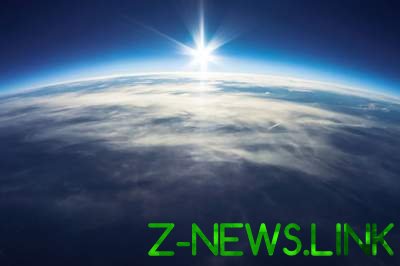 Researchers found that currently about one million species of animals under threat of extinction.

The intergovernmental panel on biodiversity and ecosystem services (IPBES) held a large-scale study that showed how human activities have changed the planet over the last 50 years.

The study involved more than 400 scientists and experts, who for three years collected and analyzed data from more than 15 thousand scientific and public sources of information.

In the end, researchers found that currently about one million species of animals is endangered, the number of local species on land decreased by 20 percent, and, in particular, 40 percent of amphibians, 33% of corals and one third of the marine mammals in danger of extinction.

In addition, according to scientists, more than a third of the land surface and 75 percent of freshwater goes to agriculture and livestock. In the world every year produces about 60 billion tonnes of renewable and non-renewable resources, since 1970, three times increased agricultural production by 45 per cent increase in the volume of harvested raw wood. Moreover, the total productivity of the earth’s surface for 50 years, dropped by 23 percent.

The researchers also estimated that ocean waters are dumped every year 300 to 400 tons of heavy metals and various toxic industrial waste, which led to the fact that the oceans were formed about 400 “dead zones” with a total area of about 245 thousand square kilometers, which exceeds the area of great Britain. In addition, since 1992, has doubled the area of the cities.

Scientists say that all of this has led to the fact that about 300 million people are at increased risk of floods and hurricanes, and by 2050 this negative for the planet, the process is unlikely to stop.