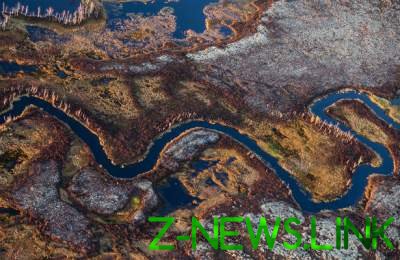 International research group headed by marine geologist from the University of Lisbon joão Duarte revealed the stratification of the oceanic lithosphere off the coast of Portugal.

Their attention was attracted by two disasters: the earthquake of 1755 completely destroyed the Lisbon and another that occurred in 1969. Through simulation, researchers found that in the earth’s crust off the coast of Portugal with great speed there are abnormal changes which affect the areas of lithospheric plates at depths of up to 250 kilometers.

“Preliminary results show that the existence of the old lithosphere of the oceans layers affected by serpentinization (water uptake rocks. – Approx. ed.), may lead to its delamination”, – stated in the conclusions of the scientific group, published in the framework of the conference.
According to geologists, they are “for the first time revealed the stratification of the oceanic lithosphere”.

Scientists are preparing to publish their research in scientific journals and its broad discussion.