Home / INCREDIBLE / Scientists have unearthed the skull, refuting the theory of the origin of man

Scientists have unearthed the skull, refuting the theory of the origin of man 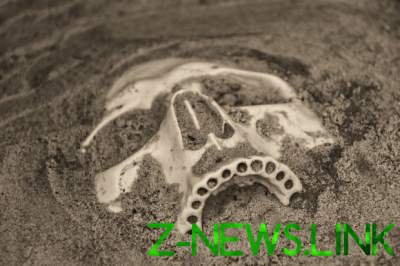 Age is estimated at 300 thousand years, and a remarkable preservation has allowed to find out many details of the anatomy

A group of archaeologists, carrying out excavations in China came across the skull of an ancient man carrying a range of modern features.

But what really shocked scientists is the skull HLD6, Dating from the time when modern humans have not been here. Reports Hvilya.

His age is estimated at about 300 thousand years, and a remarkable preservation has allowed to find out many details of the anatomy.

The researchers note that some features of the structure HLD6 bring it closer to other ancient samples found in South-East Asia: low, broad cranial vault, and broad nasal depression, and reduced third molars in the jaw.

However a number of traits HLD6 can be called the transition from the ancient to the anatomically modern people. For example, the shape of his face was already relatively flat, began to appear even mental protuberance – a unique feature sapiens, unusual, even so close to our relatives as the Neanderthals.

As the scientists, this finding adds further evidence in a series is not too fit into the conventional today the theory of “recent African origin of modern humans”.

According to some scientists, these findings indicate that virtually earlier rejected the hypothesis of a Multiregional origin may not be so erroneous. According to this idea, the development of modern humans was in different parts of the world in comparative isolation.

And if extreme variants of multiregionalism rejected finally, some aspects of it may well be fair. Perhaps archaic Homo erectus left Africa more than two million years ago, and their descendants in specific populations evolved into modern humans before meeting new relatives, who came from Africa much later.

In proof of this theory, it is worth noting that in the South-East Asia, similar findings are made for not the first time. A few years ago, during excavations in Henan province, were found fragments of skulls age of about 100 thousand years, preserving a mosaic of traits, characteristic of archaic Homo, Neanderthals, and sapiens of the modern type.

In addition, there are the remains of much more ancient Homo erectus is older than 1.6 million years – but some local stone tools, and all date back more than two million years ago. 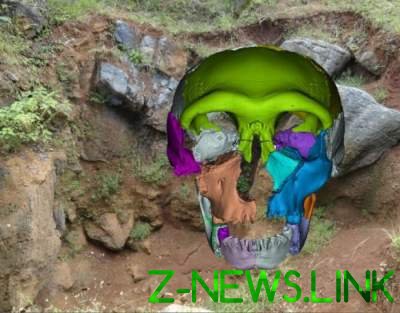